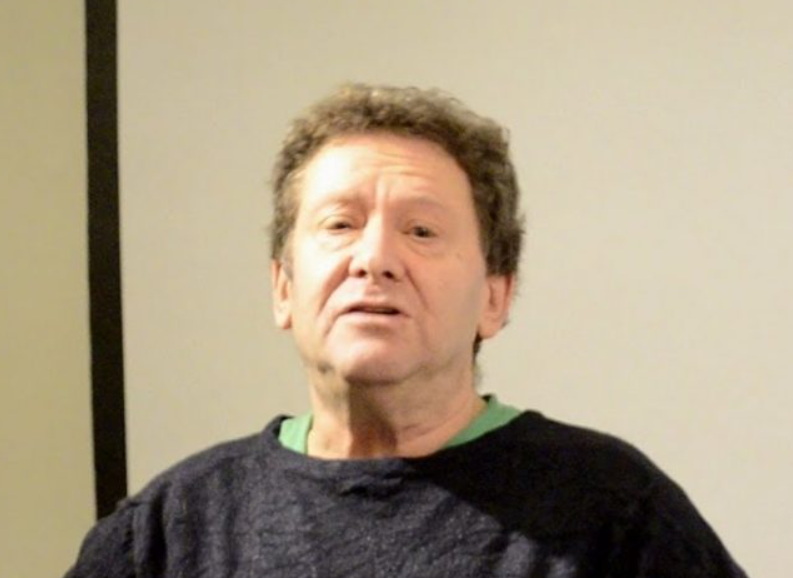 One of the founders of Labour Against the Witchhunt has been given a restraining order forbidding him from contacting the Labour disputes team.

Tony Greenstein, who has been dubbed a “notorious anti-Semite” by the Campaign Against Anti-Semitism (CAAS) was charged with two counts of harassment, one against the party’s disputes team and the other against one of its employees, Megan McCann.

Today at Brighton Magistrates Court, the CPS offered no evidence on the two counts, on the condition a two-year restraining order was put in place.

The order prevents him from:

Greenstein, 67, of Little Crescent, Rottingdean, spoke to confirm he understood the terms of the order.

The first charge was that he harassed the disputes team in seven emails sent to various members between 5 June, 2020 and 29 October 2020, with abusive, insulted and offensive language, including veiled threats to employees.

The second was that he harassed Ms McCann by sending her four offensive emails between 11 June, 2020 and 29 October, 2020.

Defending, Ed Fish said: “There have been some discussions between the prosecution and defence and the prosecution proposed they would offer no evidence if a restraining order was agreed.

“The charges relates to a complaint made by Tony Greenstein in relation to anti-Semitism investigations by the Labour party and how they behave, in correspondence with the complaints team and he does accept that he did use choice language.”

He was expelled from the Labour Party in February 2018 over a series of offensive tweets he sent fellow members.

These included the use of the word Zio, which a 2016 report commissioned by the party into antisemitism said had “no place in party discourse”.

Greenstein, whose father was a rabbi, subsequently co-founded Labour Against the Witchhunt, a collection of former members expelled over anti-Semitism.

In November last year, he lost a libel case against the CAAS who had described him as a “notorious anti-Semite”.

The high court judge said that given his public statements, this was a reasonable opinion for the CAAS to hold.