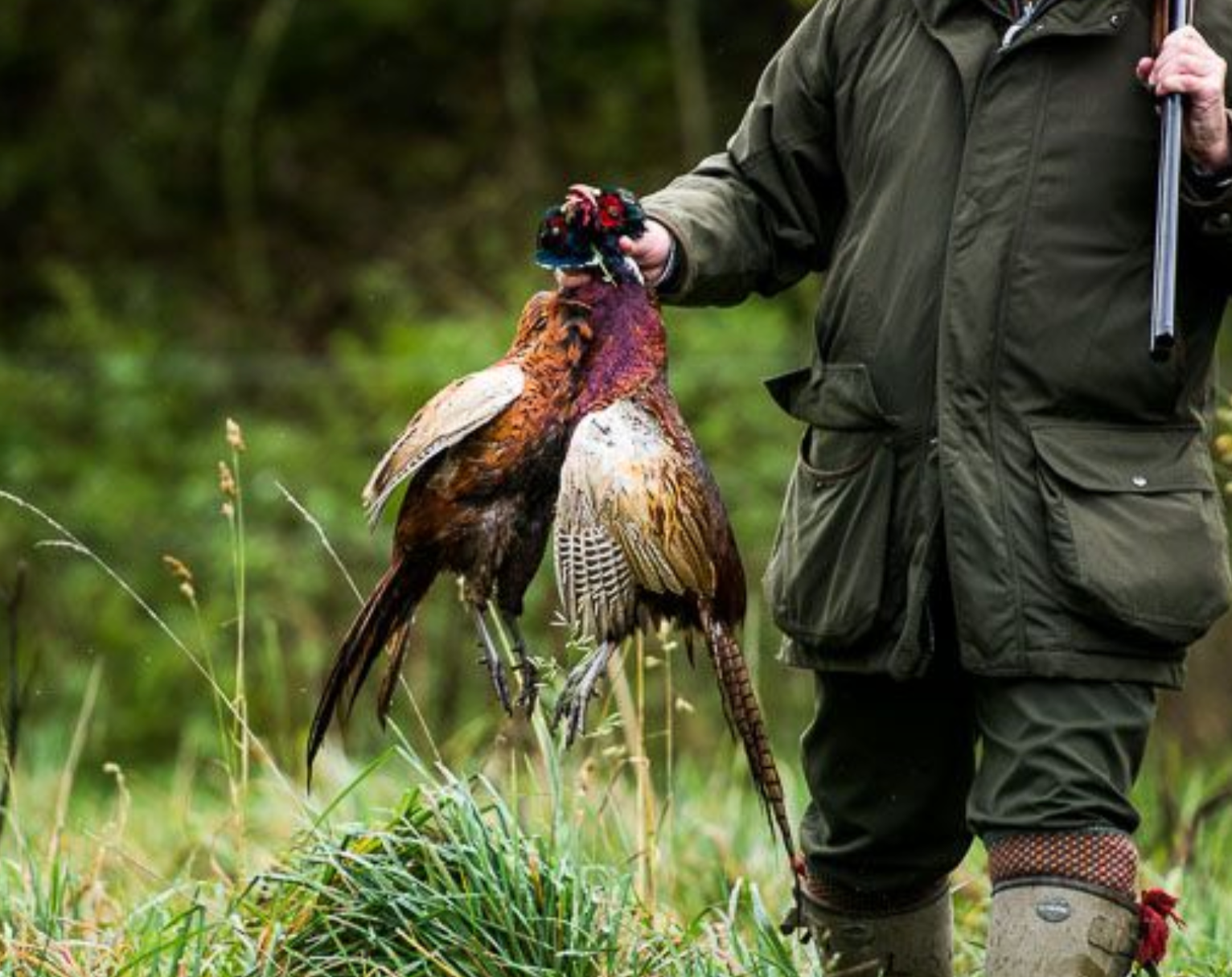 Two animal rights activists have been convicted of aggravated trespass after disrupting a pheasant shoot on a council-owned farm.

Vet’s assistant Melissa Page, 31, and DJ and music producer Danny Howells, 51, were among a group of nine hunt sabs who ran towards guns on Waterhall Farm last December, forcing the shoot to be abandoned.

Just ten days before, Page had been acquitted of the same charge at Brighton Magistrates Court after a district judge accepted she and three co-defendants believed they were breaking up an illegal fox hunt.

Aggravated trespass is only a criminal offence if it is carried out to obstruct a lawful act.

However, a different district judge at the same court today said he did not believe Page and Howells believed a fox hunt was taking place, and convicted them both.

The pair were both given a conditional discharge and ordered to pay £580 each in court costs.

Adrian Turner told the pair: “Nine people have come together that day, clearly by prior arrangement to come to that destination. It’s co-ordinated, it’s organised, probably done on social media beforehand.

“Mr Howells and Miss Page say the intelligence that had been received was that there was an illegal fox hunt.

“It seems to me to be a remarkable coincidence that it’s actually a legal shoot.

“I don’t think that there was ever any suspicion of illegal fox hunting. Furthermore, Miss Page had seen on that land previously, she had met David Gorringe who is the lifelong tenant of this particular farm, who told her she was trespassing on it.

“There’s no reason to think there’s any action with hounds and horses. I’m quite sure that the intelligence was that there would be a shoot and that’s what brought the defendants to the land.”

Earlier in the trial today, Page, of Shanklin Road, Brighton, told the court she had received a message there was going to be an illegal hunt in the area.

She said she had only gone onto the farm after receiving a message from one of the hunt monitors that they were in trouble.

And she said she left when she realised the even not a fox hunt. She said: “It was when we saw a dog carrying a dead pheasant in its mouth that gave the indication of what had been taking place and there weren’t any signs of any hunts.”

Howells, of Wandsworth, said he had become involved in animal rights in 2017, and help rescue pigeons, magpies and crows in London.

He said he had travelled to Brighton after being asked to help disrupt an illegal fox hunt, and when he heard guns, he was confused and thought they were shooting foxes.