Hove businessman given driving ban for speeding in Ferrari 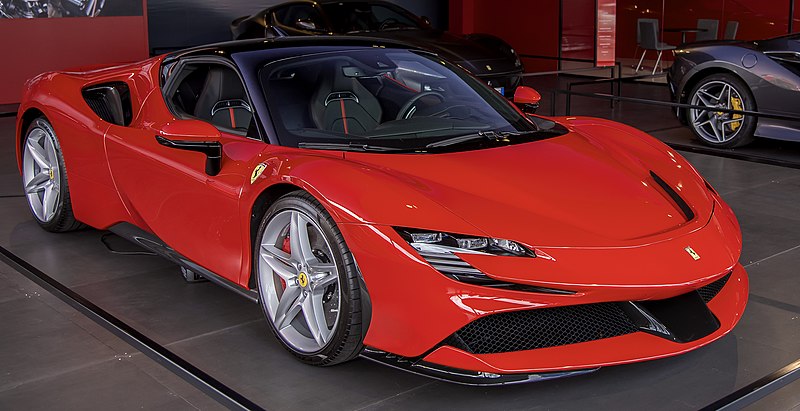 Stock image of a Ferrari by Alexandre Prevot from Wikimedia Commons

A Hove businessman has been banned from driving for a year after being caught speeding on the A27 in a Ferrari.

IT consultancy boss Tim Thrower, of Tongdean Road, drove the high powered car on the A27 in Hangleton at more than 70mph in May this year.

He appeared at Brighton Magistrates Court last month, where he pleaded guilty to that offence, and another of breaking a 50mph speed limit while driving a Mercedes in Bridport, Dorset, last March.

Both vehicles had personalised numberplates.

When he was spotted driving it a short time later by police, he sped away from them on the A23 at speeds of 130mph.

It was found crashed at Gatwick, and Abdulrahman was found with minor head injuries a short distance away.