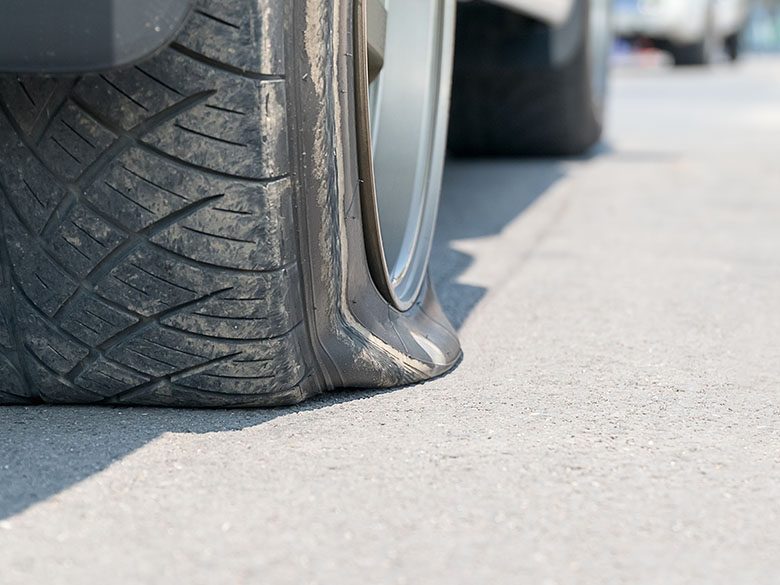 Guerilla climate campaigners claim they have deflated the tyres of 250 gas guzzling cars in Brighton and Hove overnight.

Sports utility vehicles – or SUVs – in Queen’s Park, Preston Park, Seven Dials, Hove, Poet’s Corner and Denmark Villas were targeted by Tyre Extinguishers, who have been letting down tyres and sometimes slashing them since March.

Police shared grainy CCTV footage of two suspects walking along Bernard Road in March in a bid to identify them. But although the investigation – dubbed Operation Extinguisher – continues, no arrests have yet been made.

The campaign, who have also struck in other UK towns and cities, say SUVs are an unnecessary “climate disaster”, cause air pollution and make roads more dangerous.

They say their aim is to make it impossible to own an SUV in the world’s urban areas. The Telegraph has advised car buyers to avoid SUVs as a result of the campaign.

Spokeswoman Marion Walker said: “It’s exciting to see how fast the campaign is spreading! Anyone can join in where they are. We want to see SUVs put in the dustbin of history, and this is the fastest way to do it.”

Inspector Nicky Stuart, of Brighton and Hove’s Neighbourhood Policing Team, said: “We understand the impact these crimes have on the community and I would like to reassure the public that our officers are working hard to catch those responsible.

“We are exploring several lines of enquiry, but as always the public are our eyes and ears.

“If you see anything suspicious, have relevant dashcam, doorbell or CCTV footage, or any information that could help, contact police online or by calling 101, quoting Operation Extinguisher.”