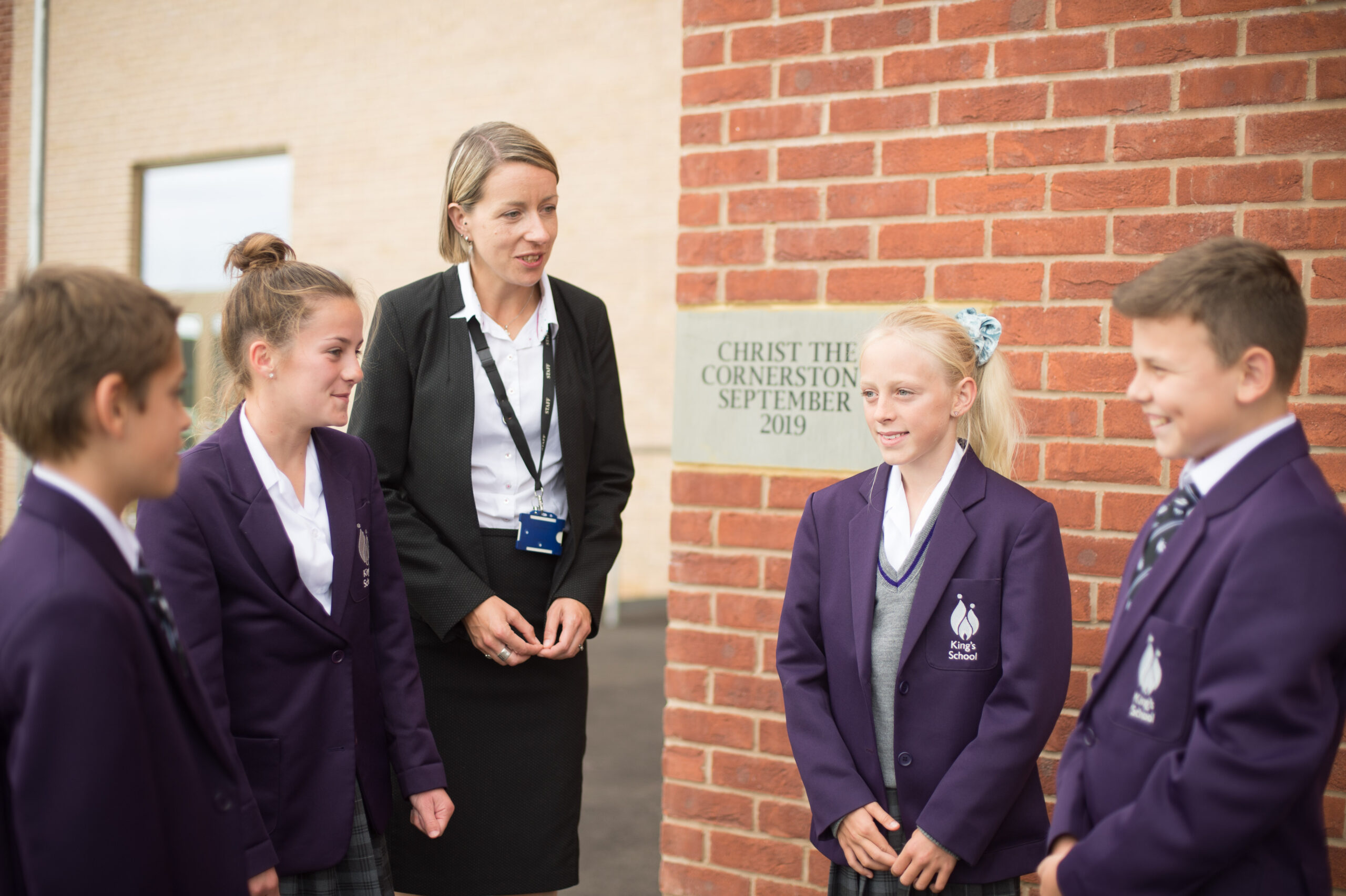 Four secondary schools in Hove and Portslade have had their good rating confirmed in recent Ofsted inspections.

King’s School had a full inspection in March 2022, which said education and leadership are good while behaviour and personal development are outstanding.

The other three had short inspections which confirmed their previous full inspection rating of good.

The King’s School report said: “Pupils are happy and safe. Behaviour is exemplary. Bullying, harassment and violence are not tolerated.

“Any minor instances of such behaviour are dealt with very quickly and very effectively. The school has a zero-tolerance policy on these matters.

“Leaders have created a culture that extends far beyond the academic. Staff value each pupil and know them well.”

It said while English and maths were strong, more needed to be done with other subjects, particularly computing.

Hove Park School was inspected in December last year. The report said the school ensured pupils had a good education, and were improving the curriculum and pupils were proud ambassadors for the school.

The report said: “Any incidents of bullying and inappropriate behaviour are dealt with quickly and
effectively.

“Parents are extremely supportive of the school. They know that their children are happy and safe. One parent wrote ‘This was not our first or second choice school, but it is definitely our first choice now.’”

Blatchington Mill was inspected in February this year. The report said the curriculum is broad and ambitious, and teachers have strong subject knowledge.

Behaviour is well managed and attendance rates are improving.

It said: “Pupils are proud to be members of the ‘Blatch family’. They are polite, friendly and welcoming towards visitors.

“They feel safe and know whom to turn to if they have a concern for themselves or for someone else.

“Leaders share an aspiring vision for ensuring that all pupils experience a high-quality education. This is demonstrated through strong shared values, policies and practice.”

PACA was inspected in November 2021. The report said the school had high aspirations for pupils and an ambitious curriculum.

It said well-trained staff work with pupils with special educational needs and disabilities, but not all learning is as well adapted as it should be.

The report said: “Pupils and staff agree that, despite the ongoing growth of the school, everyone at PACA is known.

“Pupils are positive about the good friendships they have made. There is a strong respect for diversity. This means pupils can explore their own views and identity in a safe school where everyone knows bullying is unacceptable.

“Everyone recognises that the expectations of what pupils can and will achieve have continued to increase over recent years. Pupils recognise that staff want the very best for them.

“Nearly all pupils are consistently keen to learn. This is reflected in calm and purposeful lessons. Thoughtful support is given to the small group of pupils who find focusing more difficult.”

This week, it was revealed Brighton Aldridge Community Academy (BACA), which is run by the same trust as PACA, was rated inadequate by Ofsted.

All the city’s other secondary schools are now either overdue an Ofsted visit, or will become due one by the end of the year.