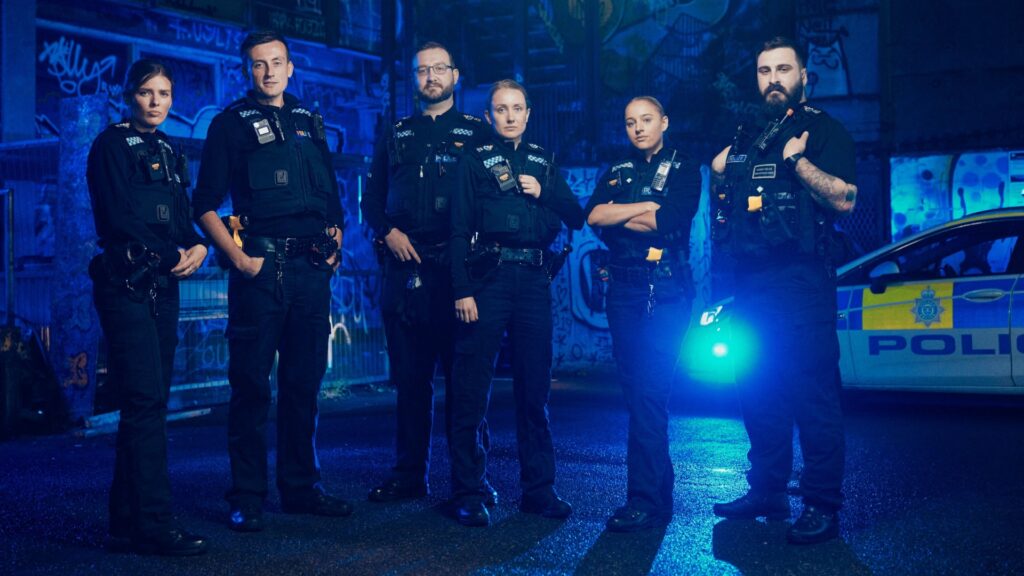 The show follows Sussex Police officers in Brighton and Hove as they patrol the city after dark.

Sussex Police said: “The eight-part series gives an insight into the world of modern policing in one of the UK’s busiest and most vibrant cities, showing the every-day challenges faced by officers as they catch criminals and keep people safe.

“Night Coppers has been produced by Blast! Films, the multi-award-winning documentary company behind series such as Channel 4’s 999: What’s Your Emergency and Hospital on BBC Two.

“Filmed during some of the busiest weekends in December and January, it follows response officers in real-time – including some of Sussex’s newest recruits – dedicated to policing Brighton and Hove’s night-time economy, as well as officers and staff in our custody and contact centres.

“From dealing with potential spiking incidents, sexual assault and knife crime to being assaulted or simply engaging with party-goers as they head home, the series reflects the variety and the extremes of policing the night shift.”

Brighton and Hove police commander Chief Superintendent Justin Burtenshaw said: “Keeping people safe is our priority, always, and Night Coppers reflects the commitment, compassion and skills needed to police our busy and vibrant city after dark – as our teams do right across Sussex 24/7.

“As we double down on our commitment to listening and taking action against public concern, allowing independent cameras in is one way we can help demonstrate some of the positive action being taken to keep people safe and, in this context, includes our work with partners to tackle violence against women and girls and women’s safety in public spaces.

“Policing is a challenging, unique and extraordinarily rewarding job and the series shows a side of life many people will never see and some of the hard realities of policing through the eyes of real people behind the uniform.

“It is delivered by the production company in a way that is fresh, raw and honest.”

The first episode of Night Coppers is due to air on Channel 4 at 9pm tonight, with subsequent broadcasts planned for Tuesday nights at 9pm. It will also be available to watch on catch up on All 4.