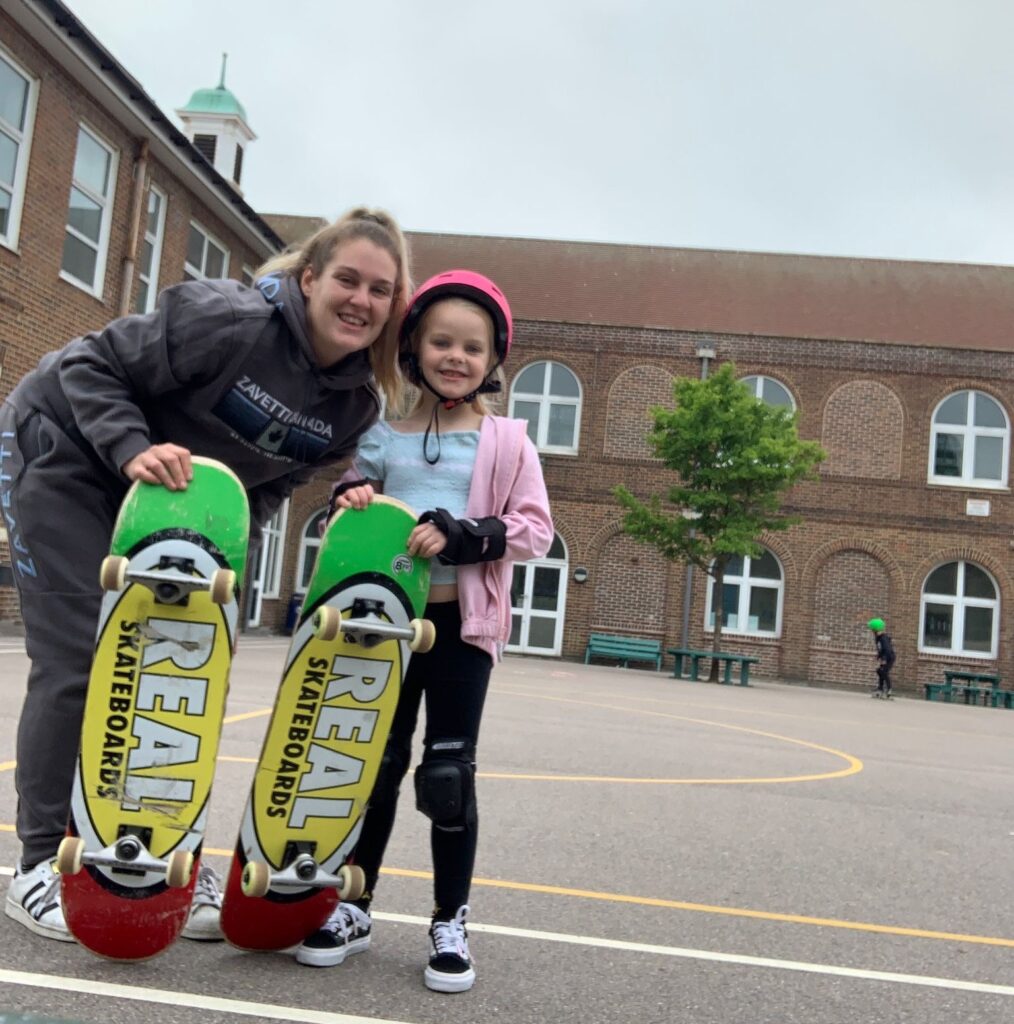 A campaign to build a skate park has been started by people living in Whitehawk.

A free event last weekend was held to start the campaign for a new skatepark to be built within the BN2 5 postcode.

Free skating lessons were on offer for those over five years old at the mobile skate park set up in the grounds of City Academy, Whitehawk.

It marked the start of the campaign by community group Skate Life Brighton which hopes to raise £500,000 for a new skate park in Whitehawk.

A public consultation survey has been posted online so that residents can have their say on what Whitehawk needs from a skate park.

Park Life Brighton co-chair Evie Martin said last Sunday (31 August): “Honestly, I am absolutely chuffed for the kids. They put their heart and soul into today. They really pushed themselves with skateboarding.

“A massive thank you to the Healthy Lives Team for supporting and facilitating this free community event.

“We even had a go ourselves and noticed the head of City Academy having a few goes, showing us his skateboarding skills and tricks. It was a fun day.”

Skate Life Brighton said that it had already had more than 150 responses to the public consultation which is open until the end of summer.

Feedback suggests that residents want a park with a large bowl, smooth concrete surfaces and a safe well-lit environment.

Whitehawk resident Georgie Jackson said: “These kids need more opportunities to be able to grow and it is something the whole town could benefit from.

“They need hundreds more people to do the survey before the council would even consider it. Then the fundraising can begin.”‘

However, fundraising for the new skate park facility will not be easy, according to Councillor Gill Williams. 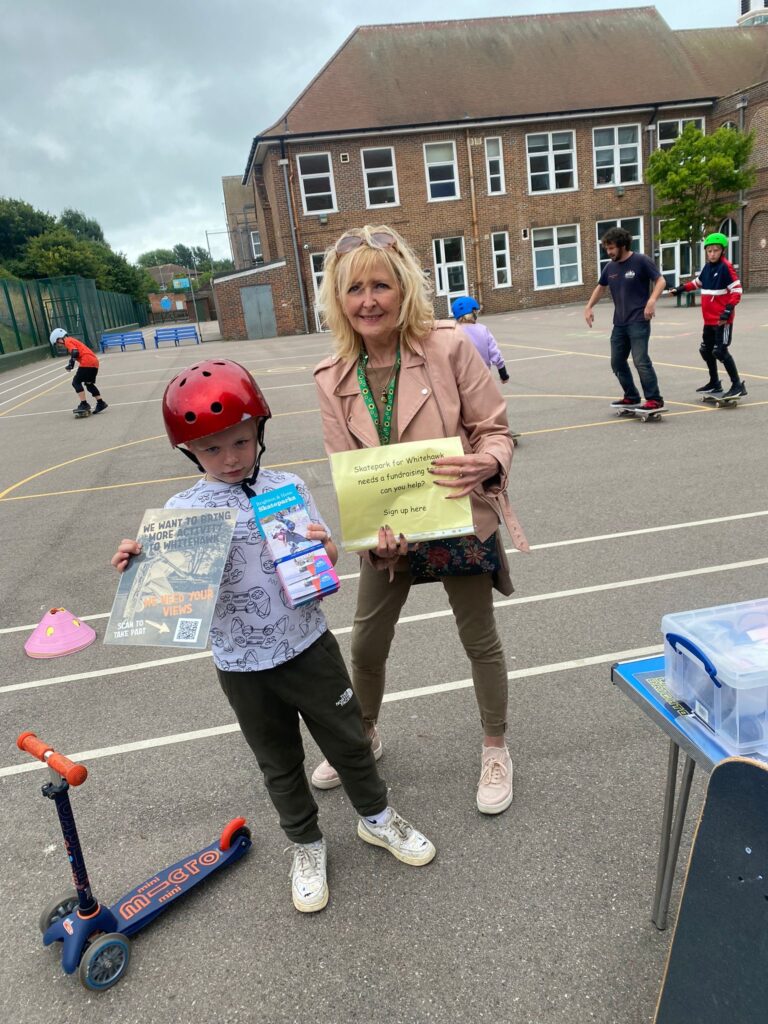 She said: “It’s not impossible but it’s in response to much-needed facilities. There’s nothing in the top part of Whitehawk and I think it’s absolutely essential that we get this off the ground.”

Data from Park Life Brighton said that four in 10 children in Whitehawk were from a low-income family and neighbourhood data indicated that there was a massive inequality gap in health and education.

Park Life Brighton’s previous projects in Whitehawk have revamped “middle park”, in Whitehawk Way, and secured £80,000 funding for the park near Swanborough Drive.

Another priority for Skate Life Brighton is that the campaign to build the facility should encourage more girls into the sport and ensure ease of access for people with disabilities in the park.