Neighbours have objected to plans to extend to a bungalow because of concerns about parking and “waste management”.

They want councillors to turn down a planning application from Glenholme Group for a single-storey rear and side extension to 67 Saltdean Drive which includes converting the garage into a “habitable space”.

Glenholme also operates a supported living service in neighbouring 69 Saltdean Drive which is a source of concern for neighbours.

The company has submitted a separate application to Brighton and Hove City Council for a change of use at number 67 to turn it into a small “house in multiple occupation” (HMO).

The side extension would incorporate the garage and include two bedrooms with bathrooms and a laundry room. The rear extension would become a combined lounge and dining room.

Floor plans submitted as part of the planning application include a “chill room”.

An objector, whose details have been redacted by the council, said: “Management of waste and parking of vehicles is a problem at 69 Saltdean Drive.

“The development of 67 will worsen the situation. We’ve messaged management on numerous occasions but nothing ever gets done.

“We have care home staff members parking across our driveways regularly, with police having to be called on at least two occasions in the past two months. Change of permitted use of 67 will add to the current problems for residents.”

Another objector, whose details were also redacted, said: “Saltdean Drive has enjoyed a beautiful residential road during my time here but, over the past three or four years, it has been totally transformed in character and appearance.

“It has become a gigantic car park causing pollution and undesirable noise levels as well as daily aggravation due to inconsiderate parking by non-residents.

“When planning permission was granted to the Glenholme Group at number 69, residents were assured that carers would be using public transport thus preventing extra parking problems. This promise has not materialised.

“The tiny car park near by, built for shoppers, is always filled to capacity thus causing the build-up of parking in the road. Now with these additional planning requests, the nightmare is set to double the agony of living here.” 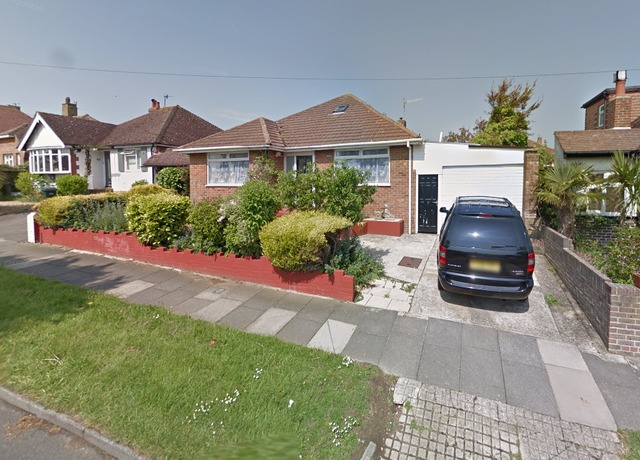 Independent councillor Bridget Fishleigh, who represents Rottingdean Coastal ward, which includes the western side of Saltdean, has stepped in.

She asked for the application to be decided by the council’s Planning Committee if officials were in favour of approving it because of residents’ concerns about traffic, noise and overdevelopment.

A report to the Planning Committee said that neighbours had raised concerns about the prospect of the property being used as a care home.

But the planning application was submitted as a “householder application” and would have to be “assessed in terms of domestic use only”.

Glenholme said that the proposed design and materials would “accord” with the post-war look of the building.

The company said: “These are well-mannered additions which would not overpower the host dwelling or alter its architectural form.

“No undue change in character and appearance of the dwelling, as viewed in the street scene, would occur.”

The council’s Planning Committee is expected to decide the application next week. The committee is due to meet at 2pm on Wednesday (10 August) at Hove Town Hall. The meeting is scheduled to be webcast on the council’s website.