A company that runs bus and train services in Brighton and Hove and other parts of the country looks likely to change hands.

The board of the Go-Ahead Group said that it had agreed to accept an improved offer worth £669 million from an international consortium.

The consortium previously offered £647 million to buy Go-Ahead, which owns Brighton and Hove Buses, after which the shares rose 24 per cent.

The improved offer will give Go-Ahead shareholders £15.50 for each share. The total includes a £1 special dividend.

The offer represented a premium on the £14.96 price of the shares when the stock market closed on Wednesday (3 August). On Friday, the shares closed at £15.34.

The revised offer is also worth 50p a share more than the initial offer when the special dividend was worth 50p of the total.

The bid consortium is made up of Australian company Kinetic Holding and Spanish company Globalvia Inversiones.

Globalvia is owned by three shareholders, one of which is the Universities Superannuation Scheme which manages funds of about £90 billion and provides pensions for academics.

Go-Ahead ran into trouble last September when the Department for Transport (DfT) said that it would terminate the Southeastern train franchise in October after the discovery of financial misconduct.

Southeastern had not declared more than £25 million that should have been repaid to the government since 2014. Go-Ahead’s chief financial officer Elodie Brian resigned. The shares fell from £10.25 to £7.69.

In December, with a fine from the DfT pending, the company said that its auditors needed more time and the annual accounts would be late. The shares fell from £7.32 to £6.

With the financial and accounting uncertainty, trading in Go-Ahead shares was suspended.

The company published its annual results in February – they had been due out at the start of January. Revenues were down 13 per cent to £899 million. Profits fell 18 per cent to £42 million. 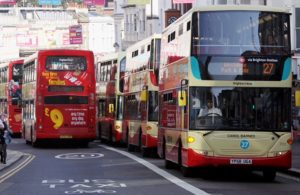 Go-Ahead said that a review had found “serious errors had been made” since 2006, with an expected cost to the company of more than £80 million.

By early the March the price of Go-Ahead shares had dropped to £5.40.

By mid-March the DfT said that it would fine Go-Ahead £23.5 million, since when the share price has continued to climb to about £15.

The consortium is not the only potential bidder looking at British public transport businesses.

Interest is understood to have been helped by low valuations, government support since the start of the coronavirus pandemic and the prospect of passenger numbers continuing a post-pandemic recovery.

But fuel and pay costs are rising across the sector, with a number of train operators currently embroiled in strikes. 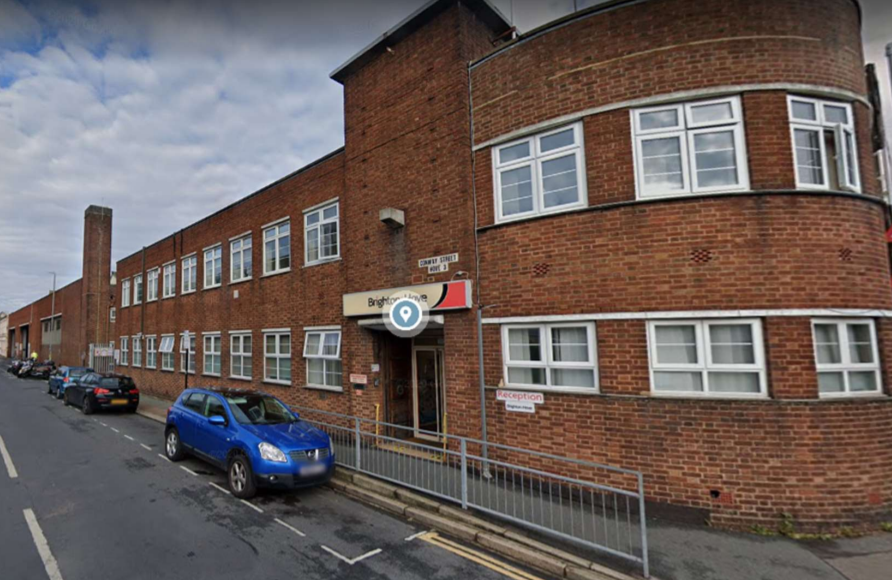 Go-Ahead has forecast improved profits at its regional bus operations which include Brighton and Oxford.

And Brighton and Hove Buses is investing in a revamp of its Conway Street site, disposing of a modest scarp of land used for parking to help fund the work.

The old parking site will form part of the site for tower blocks of flats being built in Ellen Street.

The changes in Conway Street are expected to mean a new depot on the western end of the site and, in years to come, the eastern garage becoming housing.