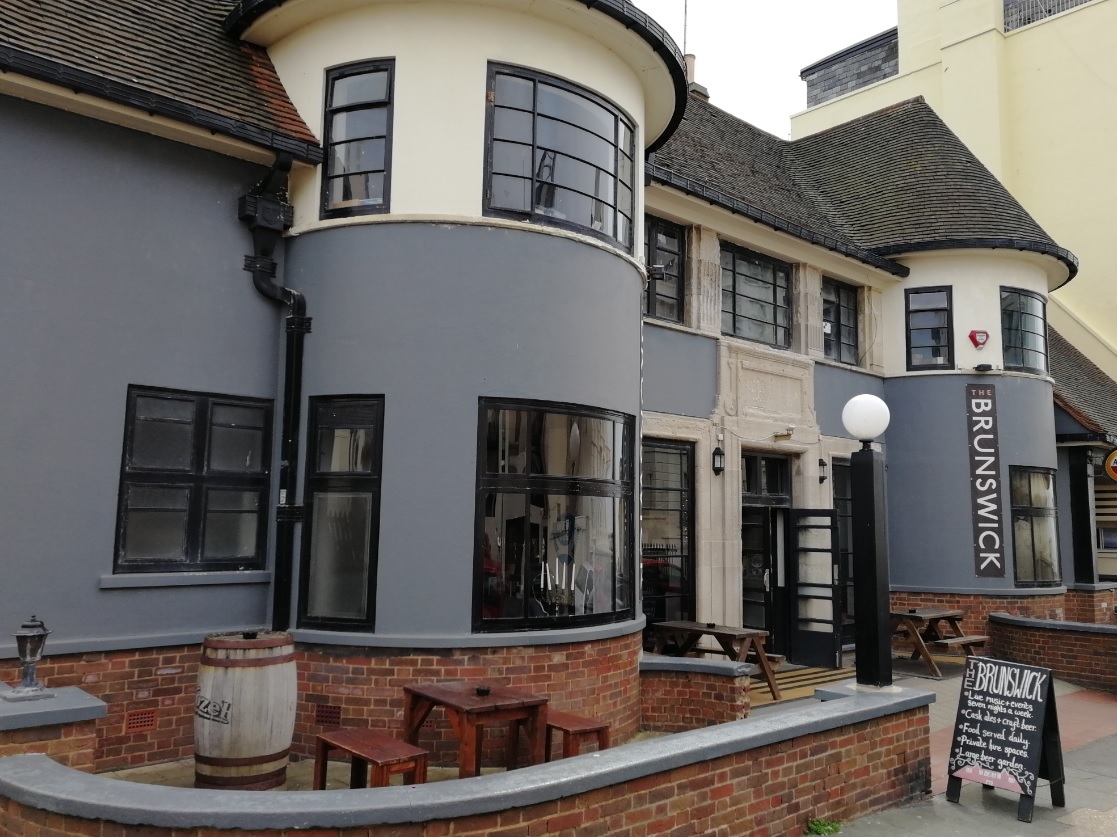 It has today been announced that premier pub and grassroots music venue the Brunswick at 1-3 Holland Road, Hove, BN3 1JF, will be hosting a FREE ADMISSION ‘Open Door Live Music’ night on Thursday 15 December. 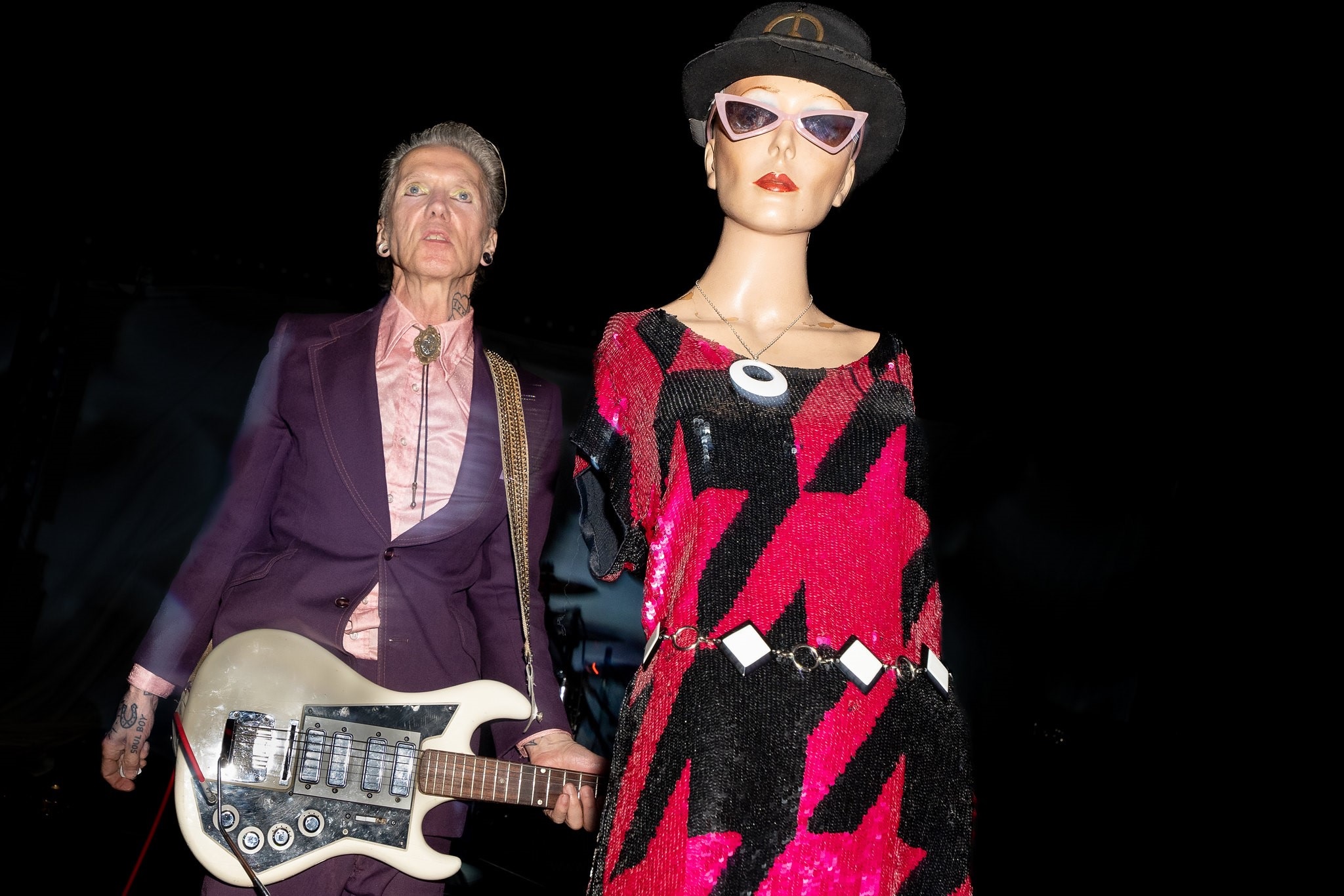 There will be two remarkable electro-charge bands on the bill. The Pink Diamond Revue will be performing from 8.30pm and Pixelstorm will be on stage at 9.15pm. 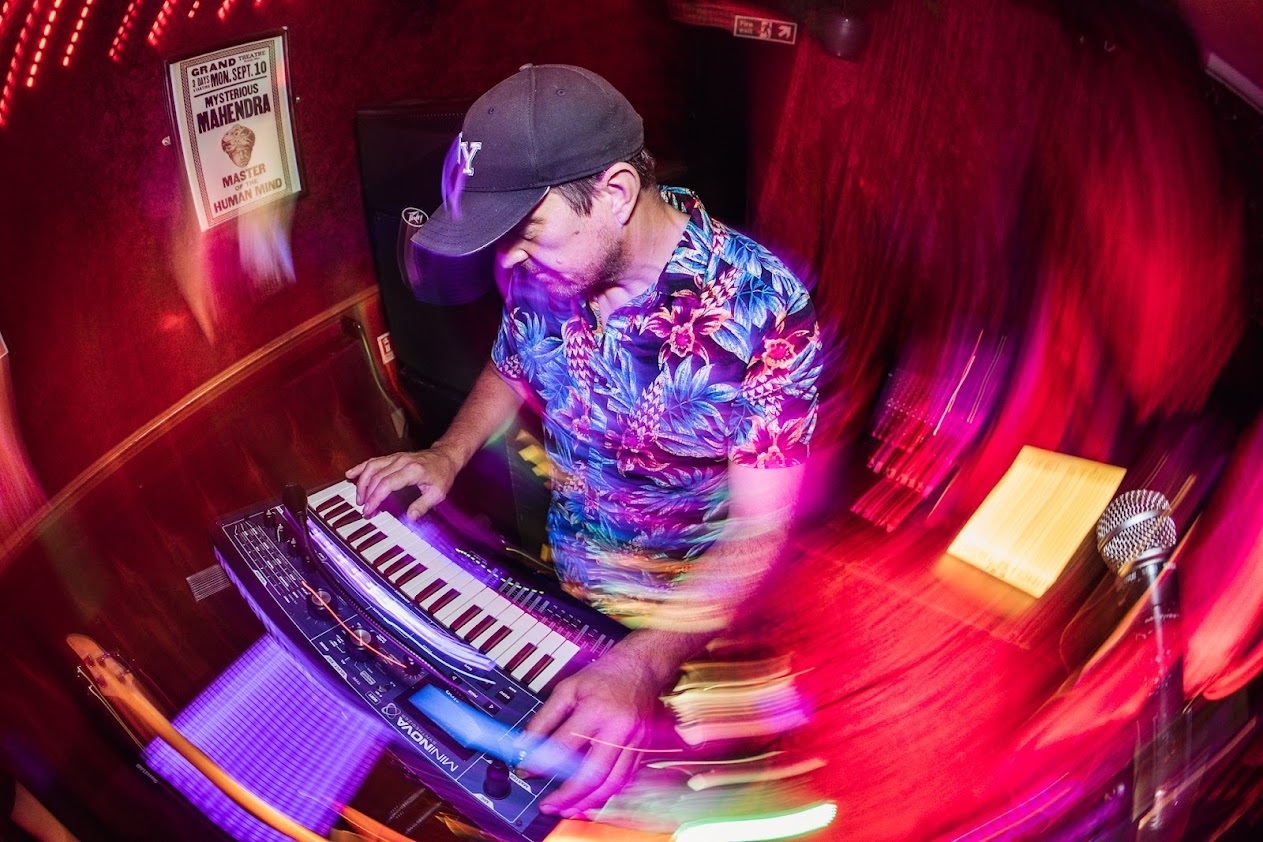 The Brighton and Hove News Music Team are big fans of both acts and will be at the Brunswick to see what’s going down! 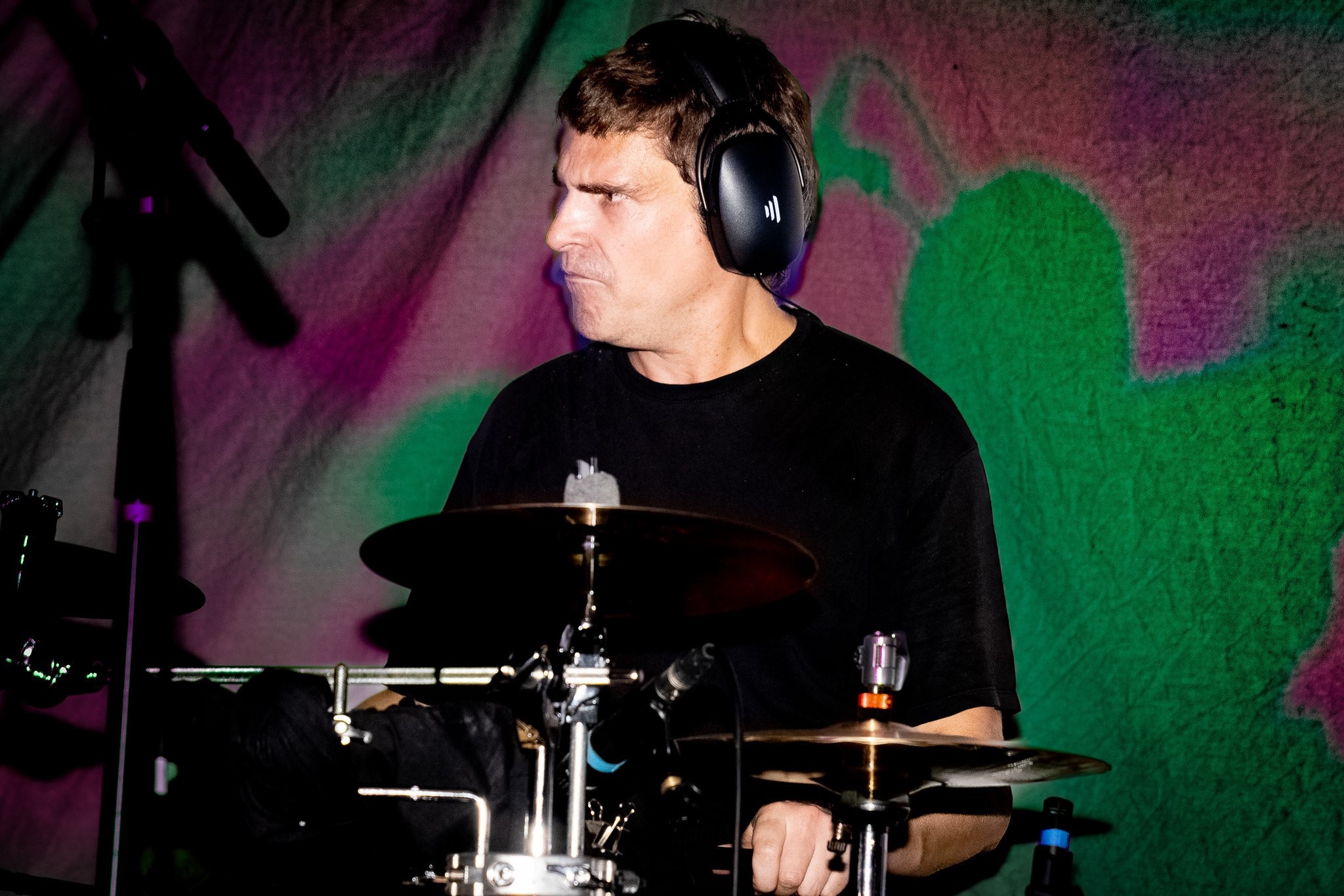 Both acts were on the same bill in Brighton on Sunday 5 September 2021. Read our account of that night in order to whet your appetite HERE. 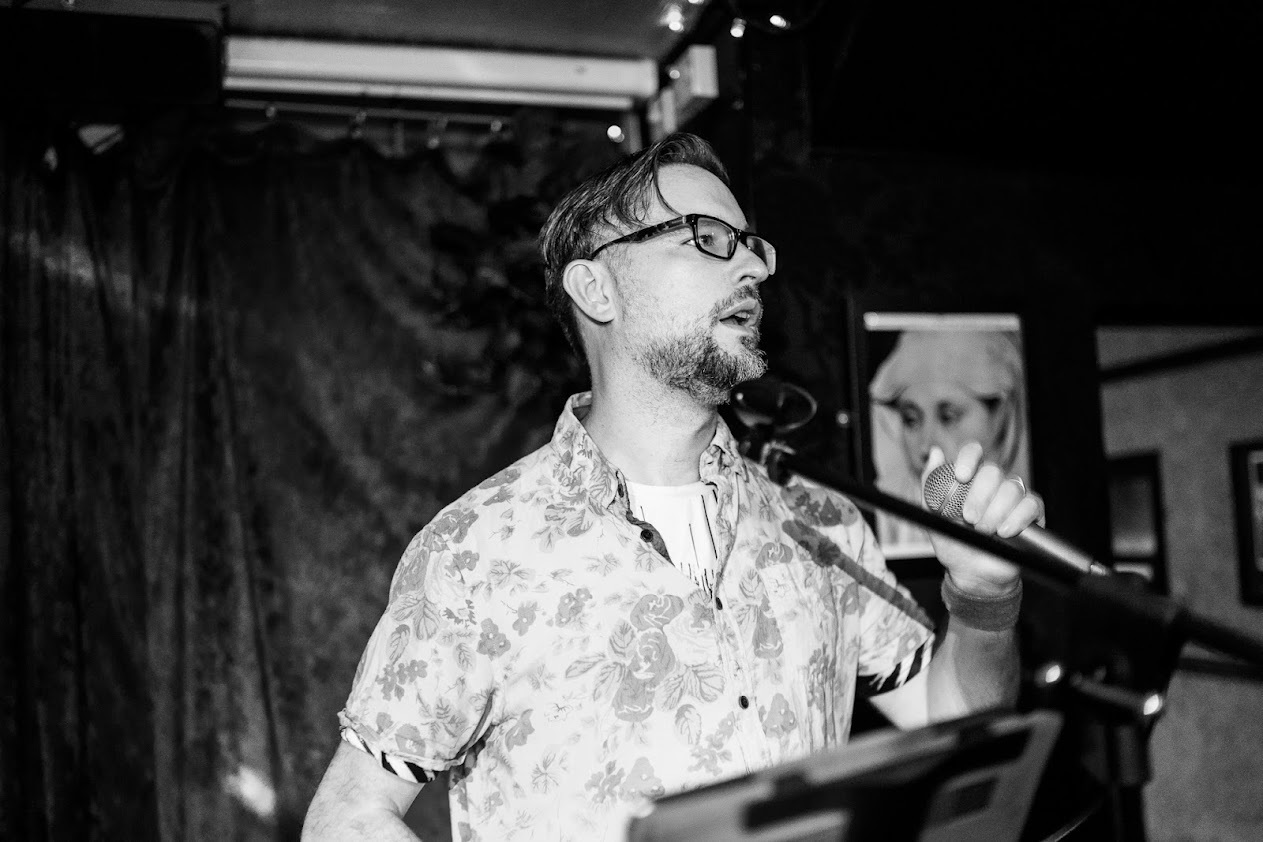 Built in the 1930s, the Brunswick is a striking charismatic building with traditional curved bays, turret roofs and brass crittall style windows. Much of the original panelling (the same as used in the Orient Express) has been rescued and restored throughout the building. The venue has two live/function spaces, a restaurant area, bar area, sun garden and a conference/multi purpose room.

On the date of the ‘Open Door Live Music’ night (Thursday 15 December) the public house opens at 12 noon and shuts at 12 midnight. Their kitchen is open from noon until 9pm. 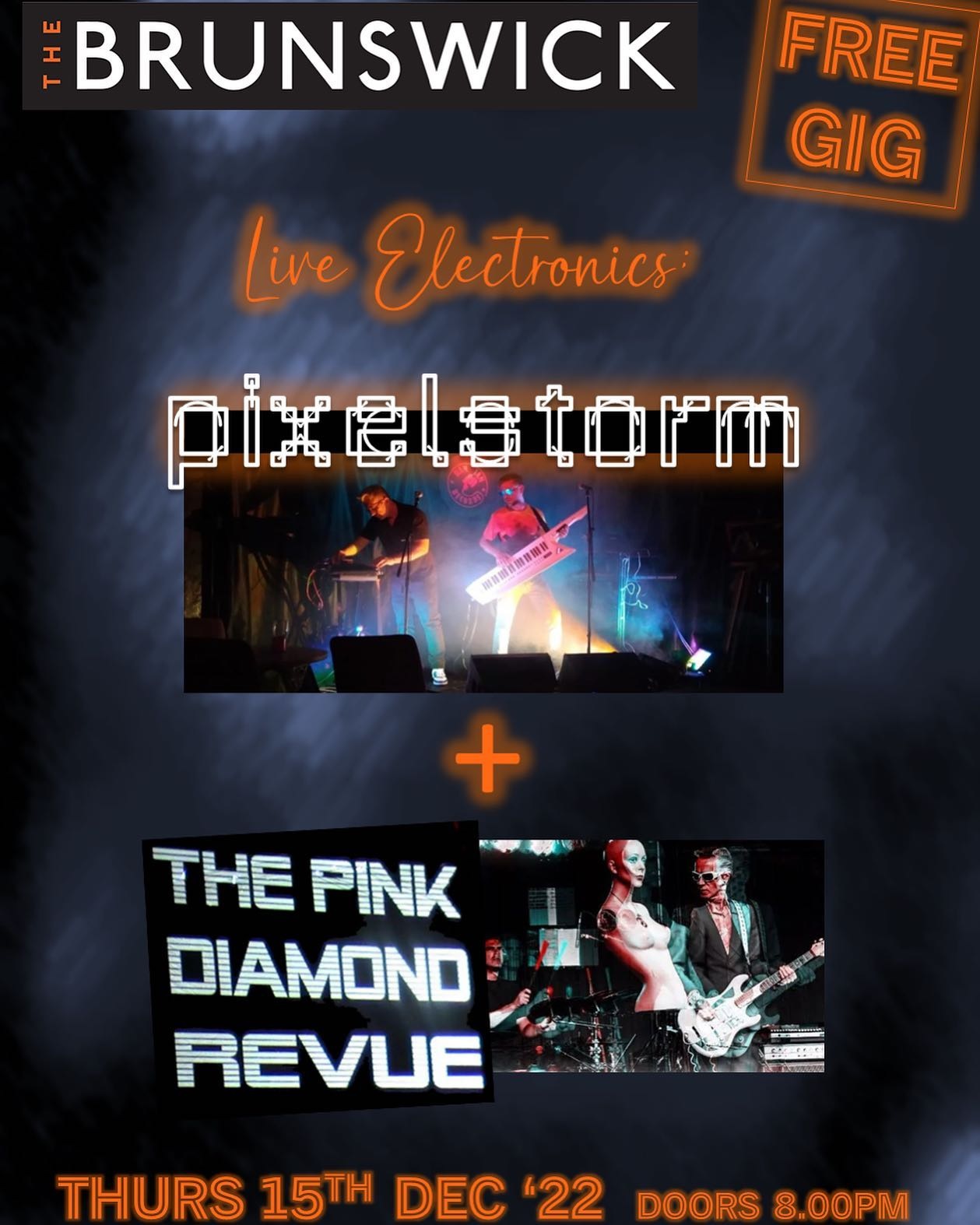