Domino’s opens another branch in Brighton 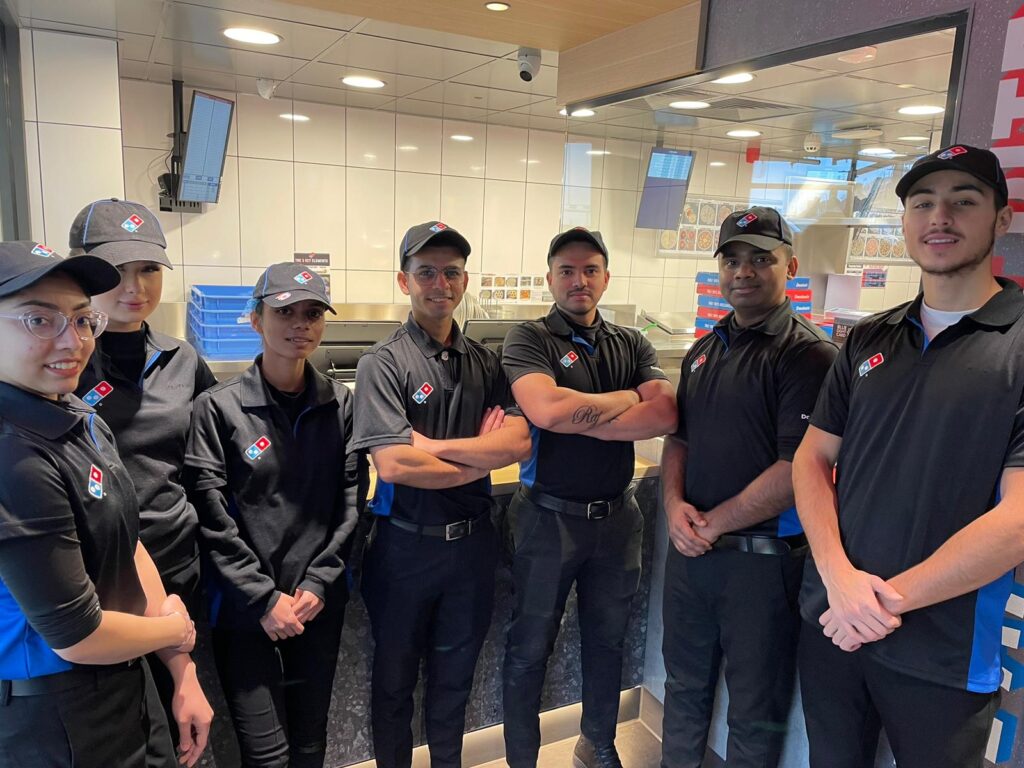 Staff at the new Domino’s branch in Moulsecoomb

Domino’s has opened its fifth branch in Brighton and Hove as it started trading in Moulsecoomb today (Wednesday 25 January).

The pizza company said that its new Moulsecoomb Way branch had brought 25 new jobs to the area, including pizza chefs, in-store team members and delivery drivers.

The branch will be open for delivery seven days a week and is offering two exclusive opening deals.

It has been set up close to a new student housing block and the company expects to enjoy high demand in the area.

Ricky Kandola, operations director at SK Group which runs the franchise in Britain, said: “We’re excited to have opened another new store in Brighton allowing us to deliver our delicious menu of Domino’s classics to even more pizza lovers in and around the Brighton area.

“We’re still on the lookout for exceptional people to be part of our in-store team.

“With more than four in five of our store managers starting their own career out as team members, these roles offer a great opportunity for ambitious people looking to grow and build a career with the nation’s best-loved pizza company.”

The store will close for collections at 11pm each day but will remain open for deliveries until 4am.

The opening deals are valid until Sunday (29 January).