Eight signs of spring in Brighton and Hove

This weekend is set to see the city spring into Spring, with temperatures reaching double figures and plenty of sunshine too.

So what else does spring bring to Brighton and Hove? Here’s eight signs the winter’s finally over on the Sussex coast:

1. Thousands of runners sprinting and staggering across the seafront for the Brighton Half Marathon 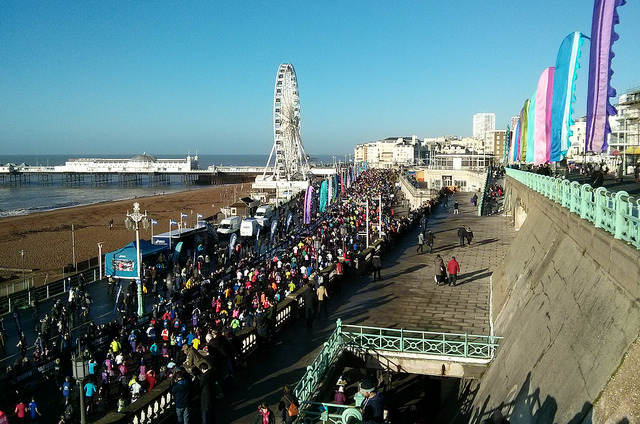 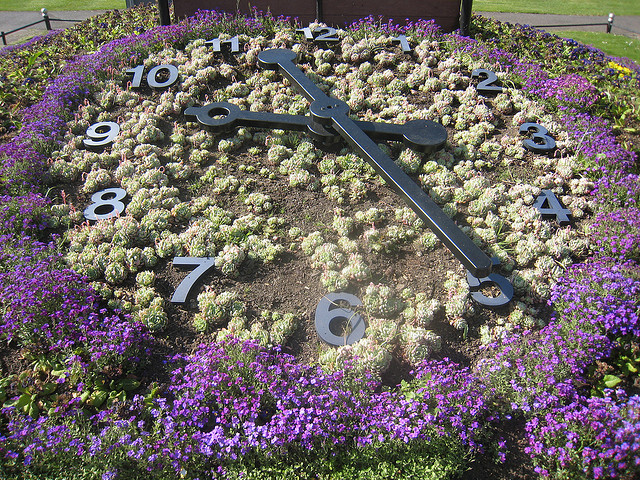 3. It’s just about possible for children to paddle at low tide at Rottingdean again 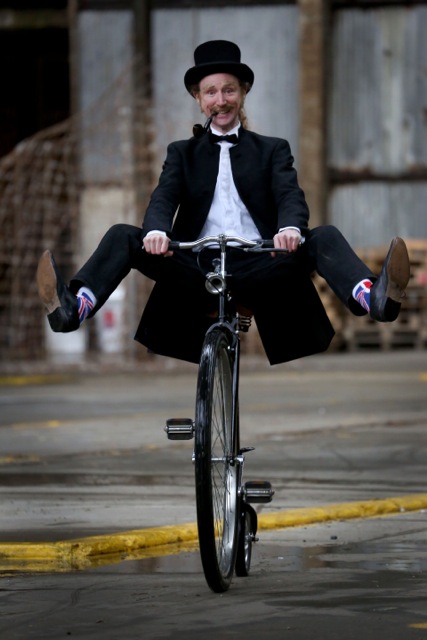 5. The first race of the season at Brighton Racecourse – this year’s is on Tuesday, April 21. 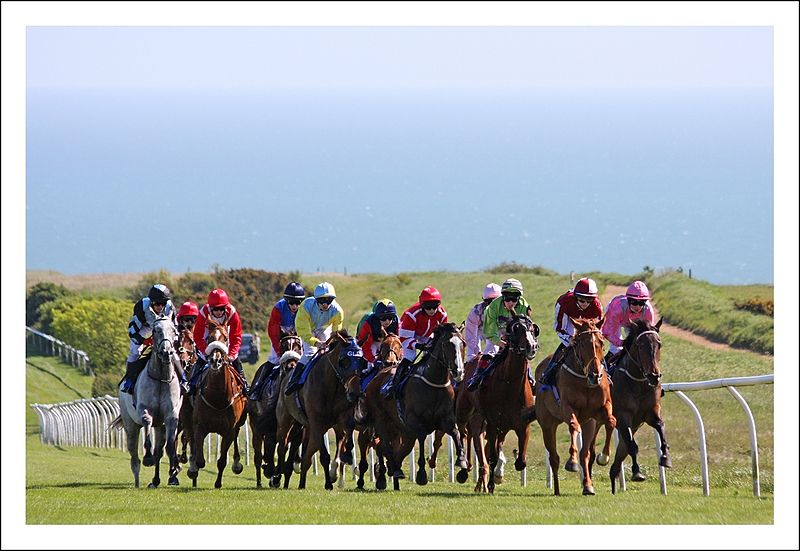 6. Those blooming nesting seagulls start waking us up at dawn. Grrr. 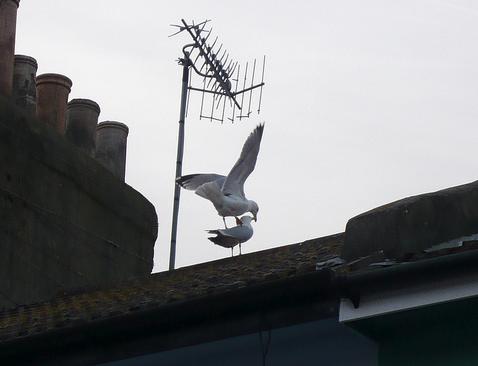 Seagulls on the roof by Jessica Spengler on Flickr

7. Al Fresco starts living up to its name again 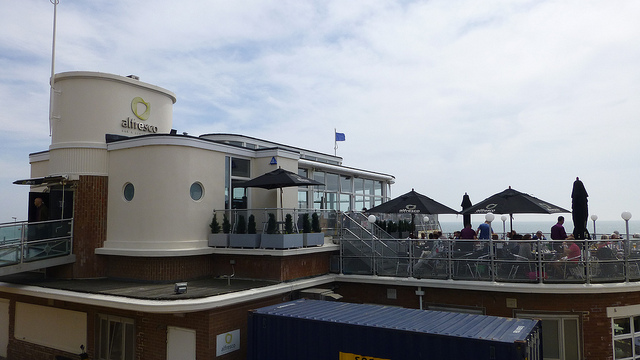 8. The Pavilion Gardens Cafe opens again after the winter break, opening onto newly turfed lawns. This year, it opened on Wednesday. 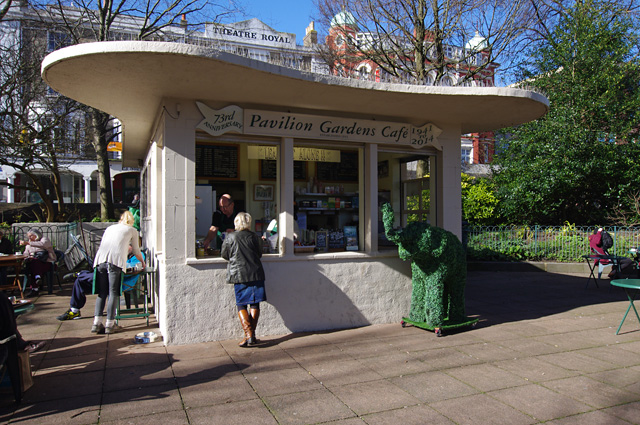