Albion legend Peter Ward is back in Brighton for the Robert Eaton Memorial Fund match at Lewes tomorrow (Friday 24 April).

The annual charity match between Albion and Crystal Palace fans is played in memory of the former Brighton College pupil and Albion fan Robert Eaton, who died in September 11 attacks.

Wardy said that it was the fourth time that he had taken part. He rather poignantly pointed out that Robert had a signed picture of him in his office in the south tower of the World Trade Center.

The Goldstone legend scored 36 goals in Albion’s 1976-77 season. He said that he would be pleased if that record was broken, especially if it meant that it enabled Albion to get promotion to the Premier League.

He was very impressed with Albion’s training headquarters at Lancing and remarked how much better it was than Hove Rec or Hove Park where he trained while with the Albion.

Wardy’s last Albion goal was at  Newcastle in the FA Cup third round replay in 1983. It sealed a win that set the club on the road to Wembley.

He pointed that every time he scored in his second spell at the club, including a goal against Manchester United, that Albion won, quipping “maybe they will put me on for the last five minutes on Saturday”.

Although he thinks Albion have had a disappointing season, he thinks Chris Hughton is the man for the job. And he remembered that the current Albion boss kicked him a few times when they were opponents!

Finally, going back to the Robert Eaton Memorial Fund, Wardy said that he thought it was a great cause. He said that he was happy to do “whatever I can do to help out and I’m sure it does help a little”.

The fund’s former chairman Gareth Glover told Brighton and Hove News that previously the fund had raised £30,000 for a minibus for Albion in the Community, £17,000 to help the Albion power chair team, £5,000 to help projects at schools in Africa and numerous donations to local teams.

To donate, go to www.justgiving/teams/remf/2015.

Over £3,000 has been raised so far and ex-Albion players Paul Rogers, Paul Watson and Ricky Marlowe will also play for the Seagulls team, with CEO Paul Barber in the gaffer’s hot seat. 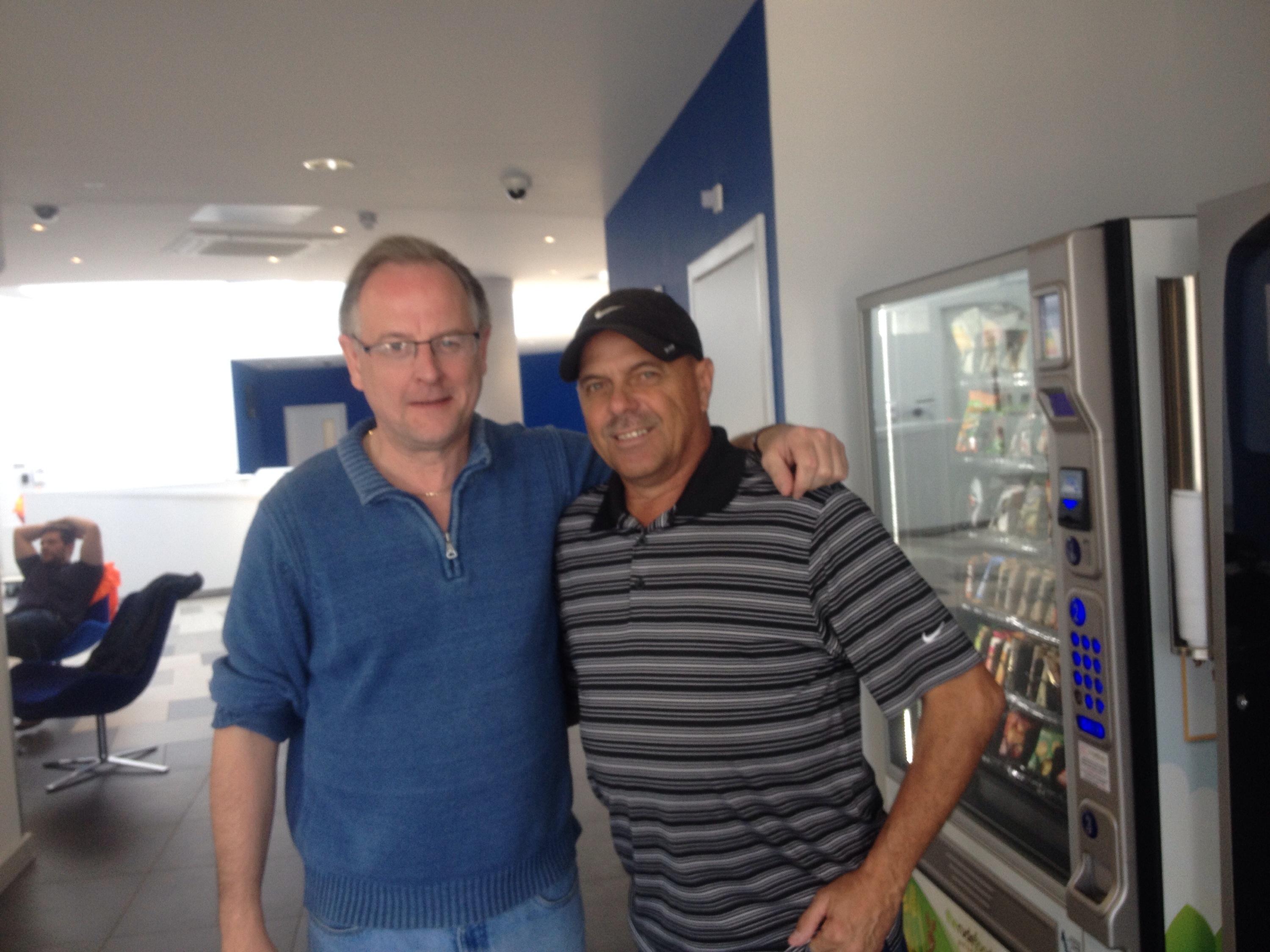