A Brighton schoolboy has been missing since Monday (6 July) and police have appealed for the public’s help in finding him. 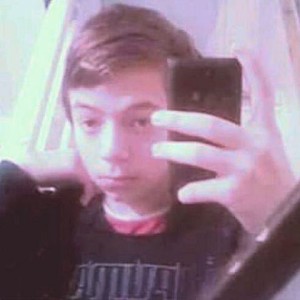 “Harvey was last seen on Monday (6 July) leaving a school in Queensdown Road, Brighton, at 1.30pm.

“He is described as white, 5ft and of small build with short straight brown hair. He was last seen wearing black Adidas jogging bottoms with red stripes and a grey polo shirt with Nike trainers.”

PC Dan Johnson said: “We are concerned about Harvey because of his age.

“It is possible he could still be in Brighton as he has friends in the area.”

Anyone who sees Harvey or who has any information about his whereabouts is asked to phone Sussex Police on 101 or email 101@sussex.pnn.police.uk.