A dealer from Hove sold a rare album for £1,000 at Brighton Record Fair today (Sunday 12 July).
Josh Dean sold Plays – a 1960s psychedelic vinyl LP by a band called Pussy.
Cracks aside, Mr Dean said: “I just wanted to be able tell my boys that I sold an album for a grand.”

He said that the sale – at the Brighton Centre – netted him the most he’d ever made from a record. 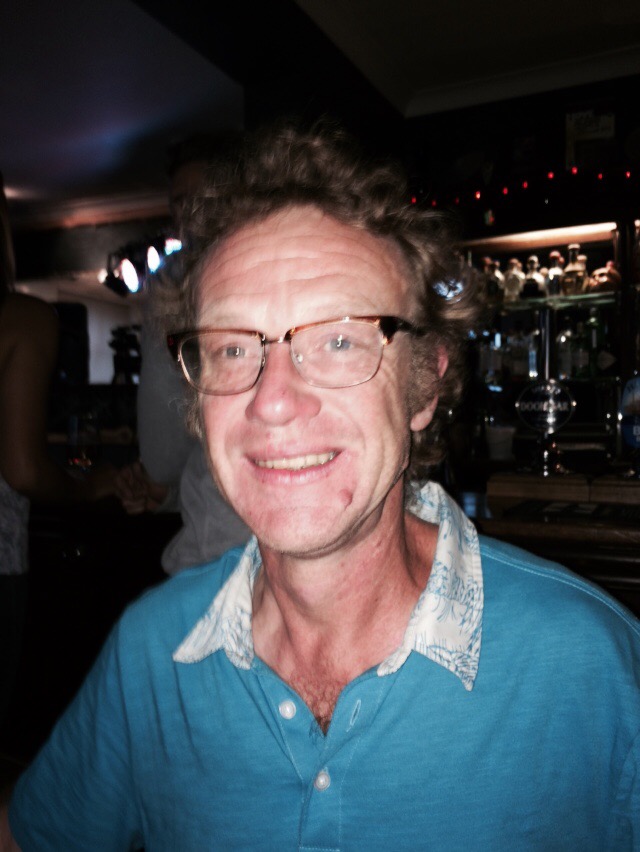 Mr Dean, who also DJs, picked it up for £1 at a car boot sale and didn’t realise quite how valuable it is until he got home and looked it up.

He trades on eBay as Mrs Canuticacqs Emporium, having previously run a shop of the same name in Stirling Place, Hove.

The next record fair at the Brighton Centre is on Saturday 29 August.