The air ambulance has been called to a crash between a Jaguar and a Honda in Devil’s Dyke Road by Waterhall Golf Club this afternoon. 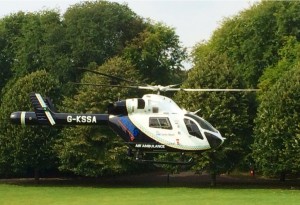 Both drivers and two passengers in the Jaguar are reported to have been injured in the collision, which happened at 1.15pm just north of Brighton.

Their injuries are currently being assessed and an air ambulance has gone to the scene.

Devil’s Dyke Road was closed to traffic and drivers have been advised to avoid that area if possible for the time being.