Thousands of people across Brighton and Hove fell silent this afternoon to join the minute’s silence in memory of the victims of the Shoreham airshow disaster. 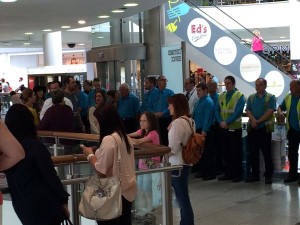 Crowds of people in Churchill Square stood still at 1.22pm to mark the week anniversary of the Hunter Hawker crashing onto the A27, claming the live of 11 people.
Kayla McTear

Meanwhile, many more stood in remembrance on the Shoreham footbridge, where a sea of floral tributes has been left over the past seven days.

It was also announced today that an inquest into their deaths will open on September 2 following the formal identification of all those who died.

They have not been officially named, but are thought to include Tony Brightwell, 53, from Hove, Jacob Schilt, 23, from Brighton, and former Varndean pupil Matt Grimstone, 23, who played alongside Mr Schilt for Worthing United. Mr Grimstone worked for Brighton and Hove Albion. 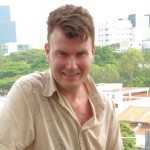 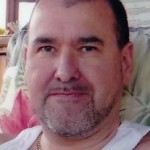 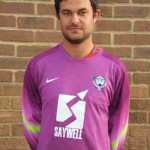 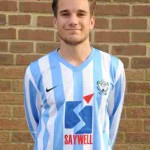 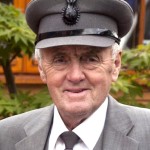