Another victim of the Shoreham airshow crash has been named and his family have paid tribute to him.

Mark Trussler, 54, a window cleaner from Worthing, was a loving “family man.”

Mr Trussler had taken his motorbike for a spin to Shoreham as he wanted to see the last flight of the Vulcan. 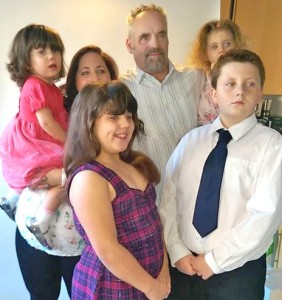 His fiancée Giovanna Chirico said: “It was a nice day and I text him when the flight was due. He replied saying I should get the kids ready so we could take them out to lunch on his return. I said I loved him and he replied ‘I love you too, forever.’ I didn’t hear from him again.

“He was an amazing dad who had a passion for motorbikes and rugby. He would do anything for his kids and they couldn’t have asked for a better dad. He loved all his family.

“He was happy-go-lucky and if you were down he would cheer you up. We are going to miss him terribly.” 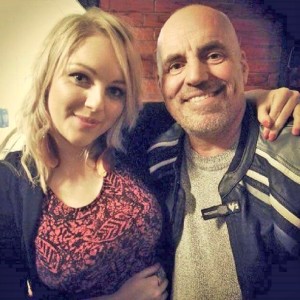 In paying tribute to her father Samatha Hollis said: “My Dad was my best friend and the best father anyone could ask for. He would always make me laugh with his silly jokes.

“I will painfully miss him every day. I am very proud to be his daughter. He was loved by so many.”