1) That as requested by the club a large majority of the 24000+ crowd were in their seats before 2:30pm to pay tribute to those who lost their  lives in the Shoreham airshow disaster. 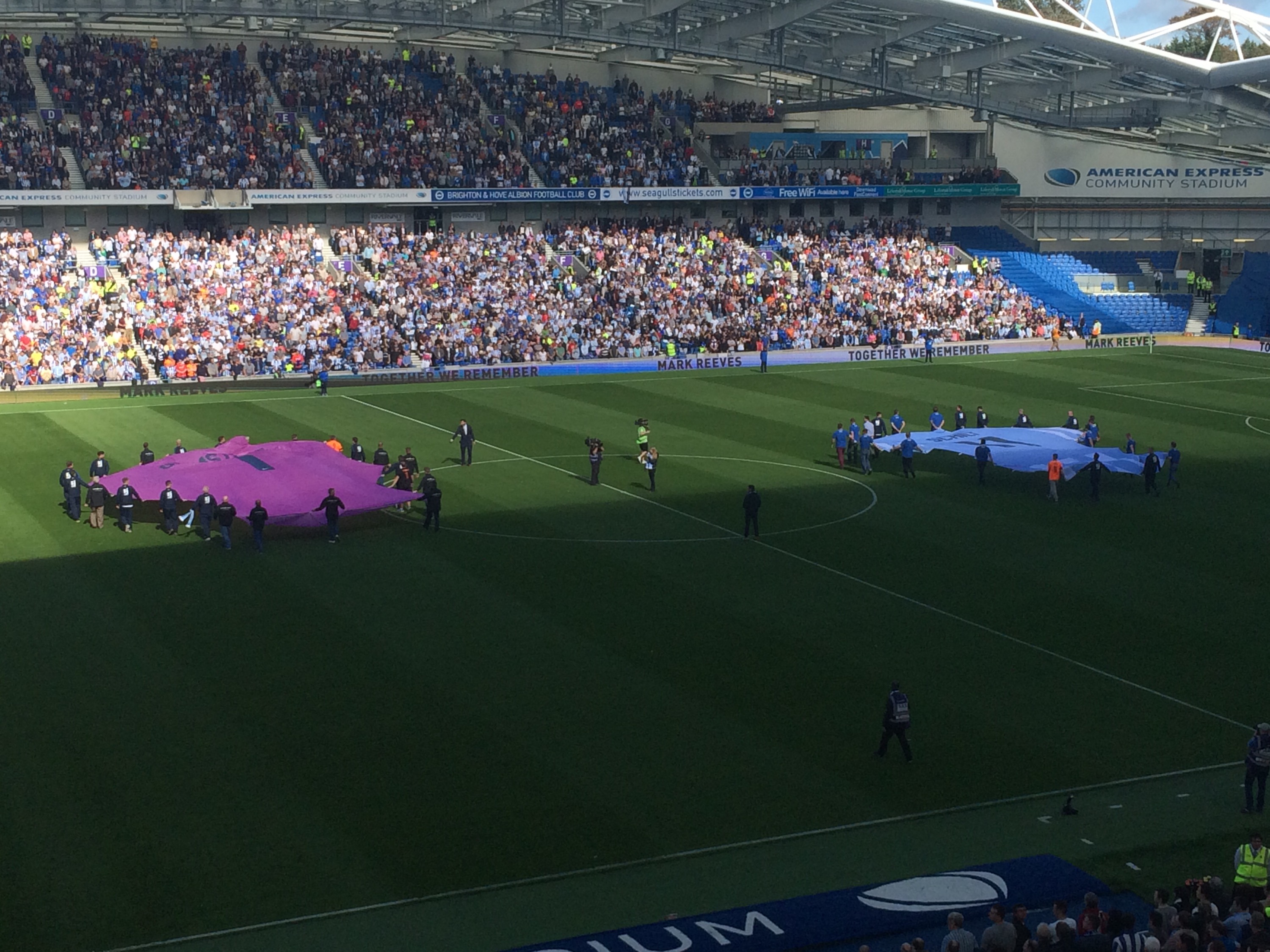 2) The many fans who attended wearing pale blue Worthing United scarves, including Albion keeper David Stockdale who wore his as the teams came out and then placed it behind his goal.

3) The rogue carrier bags that drifted  across the Amex pitch in the first half including a Tesco one, which stayed out of trouble and came to rest in the south west corner, but also what appeared to be a large 5p Marks and Spencer’s number (small ones are free) that hung around just outside the North Stand penalty area before eventually being rescued by David Stockdale and handed to a steward. 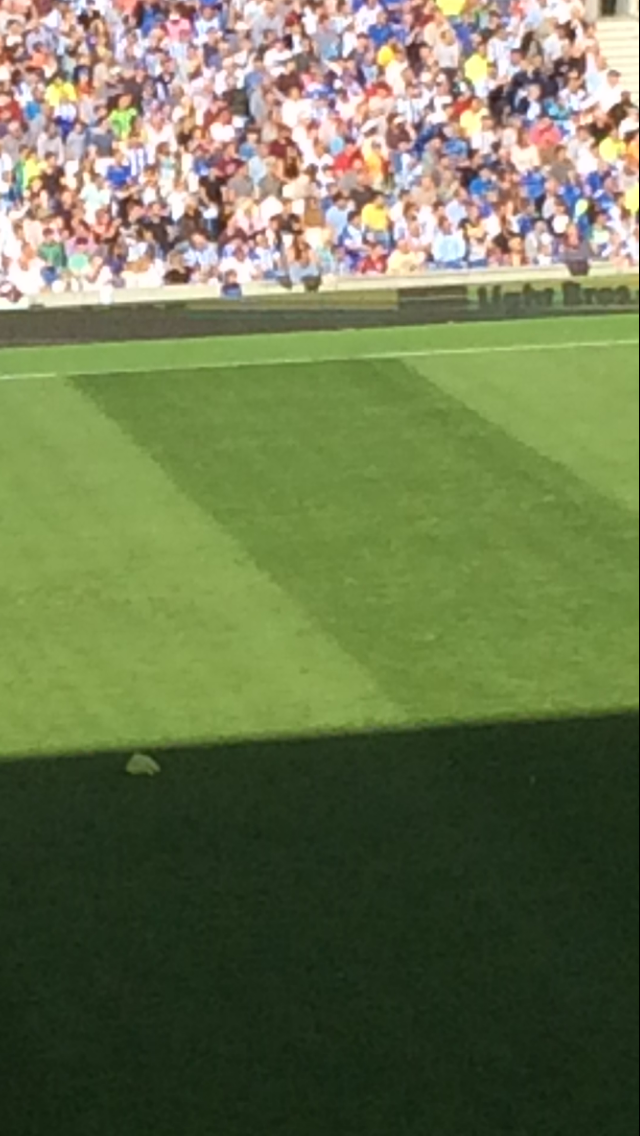 4) The gradual realisation that after receiving his fifth yellow card of the season that Kazenga LuaLua will miss Albion’s home game against Rotherham United on Tuesday night (15 September).

5) The agonising seven minutes that elapsed between Bobby Zamora putting on his legendary No 25 shirt and getting on to the Amex pitch to replace Sam Baldock. Many fans were worried that Chris Hughton would change his mind. It was Zamora’s first home appearance for Albion since April 2003. 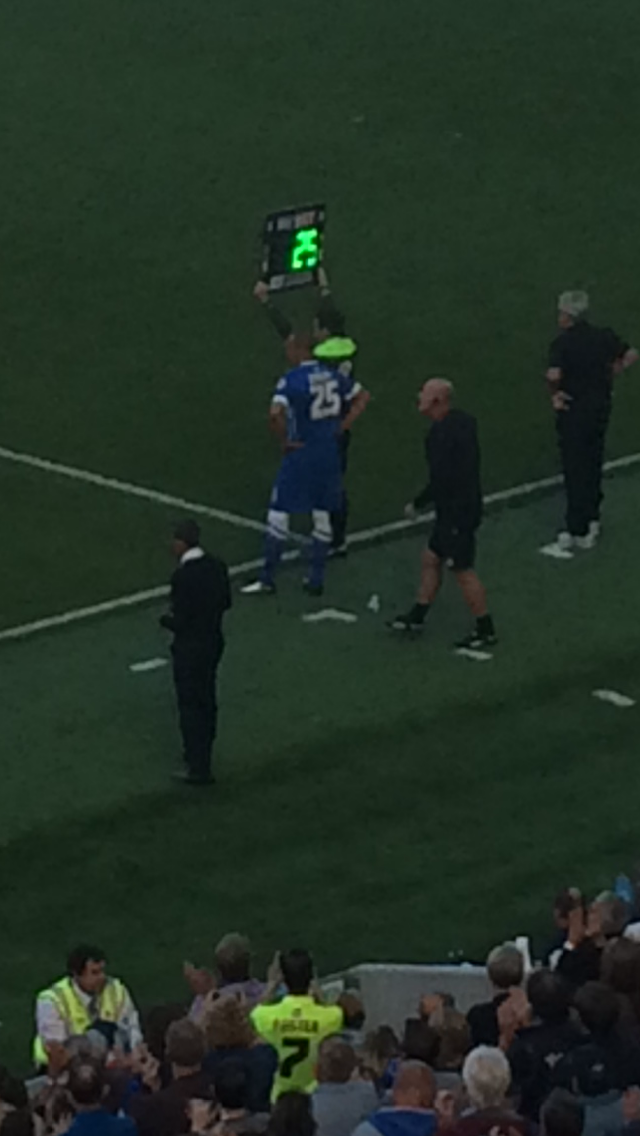