1) The sparseness of the crowd – just over 21,000 made the effort for the team topping the entire Football League and who are unbeaten at The Amex – and have Bobby Zamora. The concourses and lounges were very quiet at half time and post match. 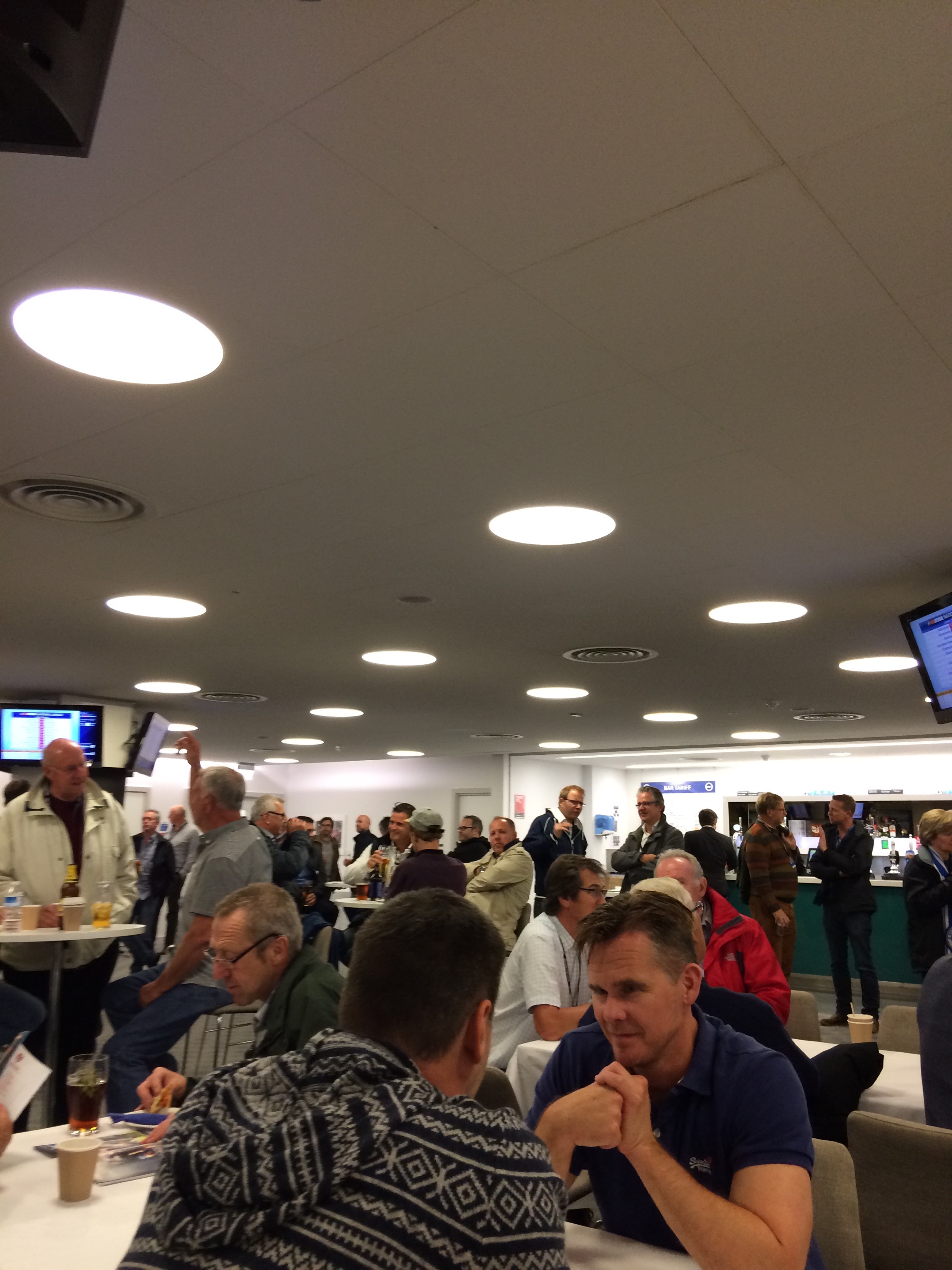 2) Those fans who did make it were very quiet. For a team playing so well there was not much atmosphere. Perhaps the club should reintroduce Johnny Cash before kick-off. Credit to those who attempted a minute’s applause to the memory of Will Stanton, a 20-year-old killed in a motorcycle accident last weekend.

3) Steve Evans is comedy gold – The Rotherham and former Crawley manager had spats with the fourth official, Chris Hughton and at one point his own bench. Evans punctuates every tantrum by holding his arms out wide and then hoisting up his trousers. Someone in the West Stand compared Evans to a South Yorkshire Oliver Hardy.

4) Rotherham’s Matt Derbyshire was not happy about his second half substitution, throwing his arms in the air and reluctantly shaking hands as he walked off. The Millers’ Chris Maguire showed the assistant referee, the fourth official and of course his manager where he thought Beram Kayal had caught him on the thigh. Soon after Evans reiterated the point to the lino – until referee James Linington intervened with a quick word.

5) Former Albion legend Andy Rollings introducing Jamie Murray to the Bupa Lounge – then serving up a correction as the Seagulls man of the match “Jamie Murphy” was mobbed by match sponsors One Family. 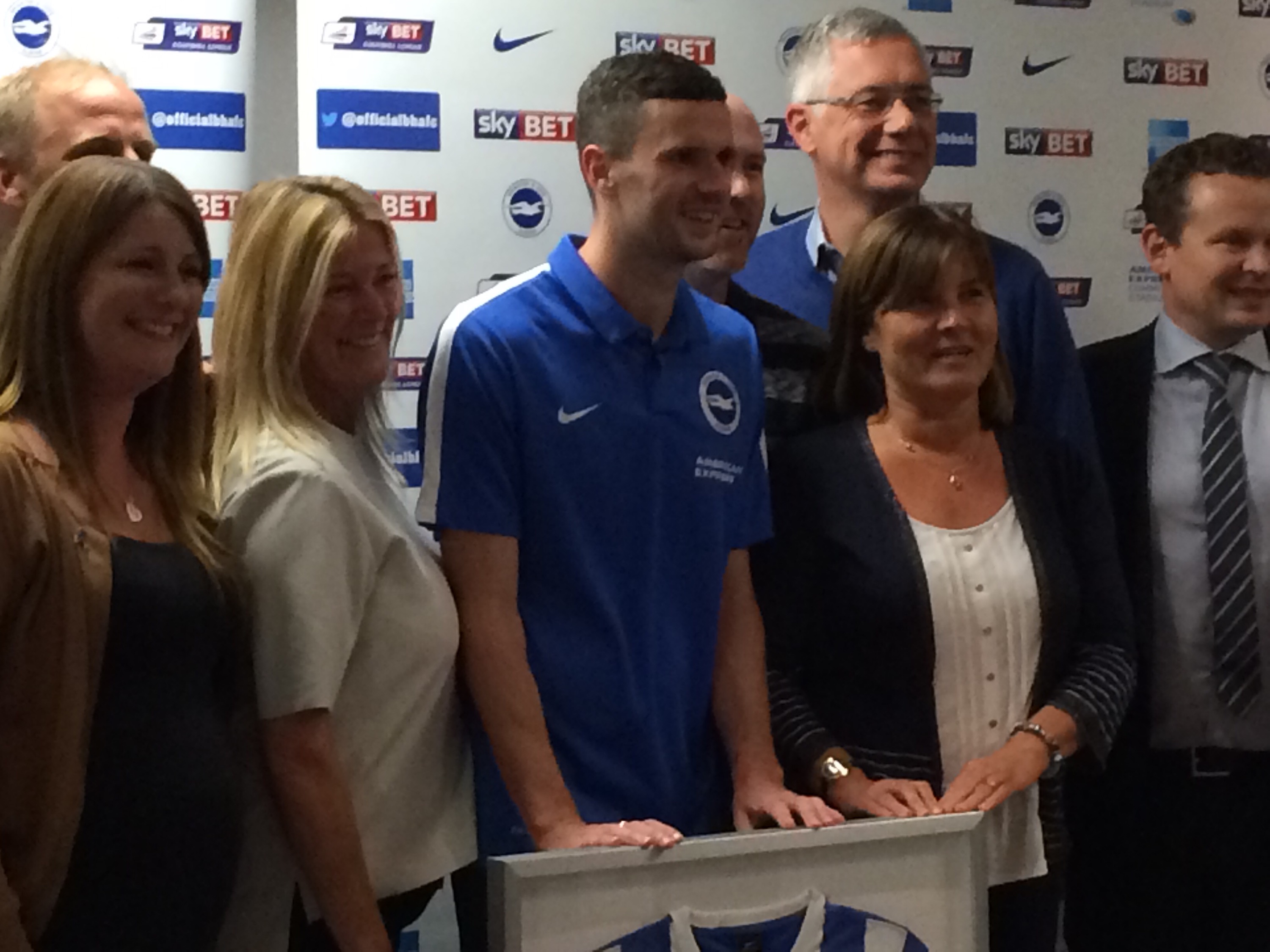 A27 reopens fully for first time since Shoreham airshow crash