A Brighton school has won praise from the official watchdog Ofsted for making improvements since its last inspection. 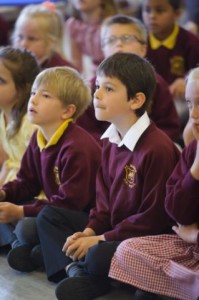 St Mark’s Church of England Primary School, in Manor Road, Brighton, wrote to parents earlier this month to say that the school had been rated as good by Ofsted.

It had previously been graded as requiring improvement – the third out of the four verdicts given by inspectors. Outstanding is the best and inadequate the worst.

Councillor Tom Bewick, the committee chairman, said that he would write to the school to congratulate the head, staff, governors and pupils. 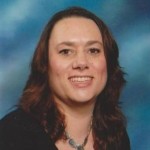 Ofsted said in its report which was published on Monday 9 November: “This is a good school. The headteacher, supported by the senior leadership team, has a clear vision for the school and has strived towards this with focus and determination.

“The school provides a very nurturing environment in which pupils feel valued. Every pupil is supported well to raise their achievement.

“Pupils feel very safe, and the school has well-developed systems and structures to support vulnerable pupils.

“The vast majority of pupils have made accelerated progress, including disadvantaged pupils, disabled pupils and those with special educational needs and those who speak English as an additional language. These pupils progress as well as and sometimes better than other pupils as a result of meticulous analysis of their performance and targeted support. 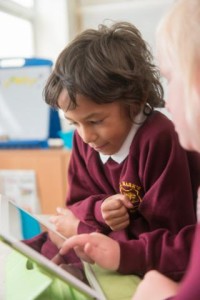 “The early years provision is strong. High-quality education and care are provided in a well-resourced environment.

“It is not yet an outstanding school because sometimes the most able pupils are not sufficiently challenged, and therefore their progress is not as rapid as it could be.

Ofsted said that to improve further the school should ensure the most able pupils were generally provided with sufficiently challenging activities which deepen their learning, particularly in writing and mathematics.

Almost 200 pupils attend the school. Ofsted said: “Since the last inspection, the proportion of pupils who speak English as an additional language has increased rapidly and is now broadly in line with other schools nationally. There is a significantly greater proportion of these children in the Nursery. 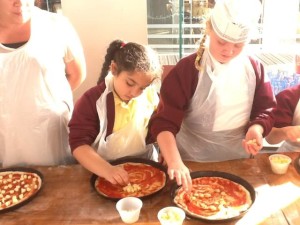 “Over half of the pupils are eligible for the pupil premium (additional government funding for pupils known to be eligible for free school meals or children who are looked after by the local authority). This is significantly higher than most other schools.

“The proportion of disabled pupils and those who have special educational needs is above average.

“The school meets the government’s current floor standards, which set the minimum expectation for pupils’ attainment and progress.

“The number of pupils who join and leave the school at other than usual times is above average.

“There have been many changes of staff since the last inspection.

“The school is part of a city centre partnership and, through this, has received support from a local leader of education at Middle Street Primary.

“The governors have received support from the Chichester Diocese.”