Have you seen missing Brighton woman?

Police have issued an appeal for help to try to trace a missing 21-year-old woman from Brighton. She hasn’t been seen for more than a month.

Sussex Police said: “Police are concerned for Lulia Apatachioaei who has gone missing from Brighton.

“She is believed to be sleeping rough. She is described as white, 5ft 5in, of medium build with shoulder-length red hair.” 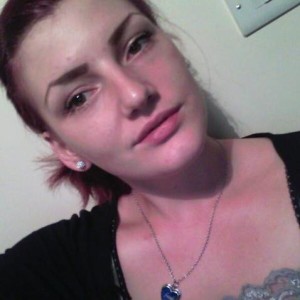 PC Rebecca King said: “We are concerned for Lulia’s welfare. If anyone has seen her, especially among the street community, please let us know.”

Anyone who knows where she is is asked to phone Sussex Police on 101 or email 101@sussex.police.uk.