A Brighton man has been sentenced to prison over sexual offences involving children. 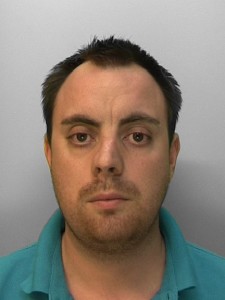 The prosecution, authorised by the CPS, followed an intelligence-led investigation by the Sussex Police Paedophile On-Line Investigation Team (POLIT) which resulted in Toop’s address being searched in October 2013 on suspicion that he had been making indecent images of teenage girls.

But subsequent investigation of his computer which officers seized showed that he had been systematically engaging teenage girls in indecent conversation and activity on line.

One girl, believed to be aged 14/15 at the times of the offences, in the United States, was involved in the on-line offences which Toop admitted. He had established contact with her via a chat room.

Detective Constable Chris Smith said; “This case sends a further message that people who engage in this type of activity can and will be detected and brought to justice.”