Civic chiefs and Muslim community leaders in Brighton and Hove put on a show of unity after a meeting last night (Tuesday 5 April).

They posed together for a photograph and released a joint statement aimed at reassuring people after newspaper reports about a serious case review prompted by the death of three youths from Brighton.

The three young men – Abdullah and Jaffar Deghayes and Ibrahim Kamara – were all in their teens when they died in fighting in Syria.

Two other men from Brighton are believed to still be in Syria. They are Amer Deghayes and Mohammed Raja Khan. 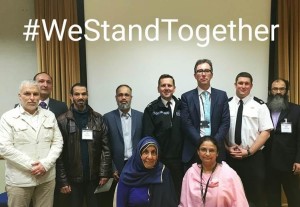 “The city and all its communities pride themselves on this and have been hugely upset by recent media coverage.

“In particular we are angry at the claim that that there are ‘28 city jihadists intent on terror’ in Brighton and Hove.

“We would like to make it clear that this is simply not true.

“We will not be divided by these events and stand together not just on this occasion but on any occasion where inaccurate information and rumour threatens to upset the city’s communities.

“Brighton remains a multicultural city and we place a high value on preserving the diversity and absence of conflict in our city.

“We will not tolerate hate incidents, extremist perspectives or a whole community being blamed for the views or actions of a few.

“It was widely reported that two years ago a small number of young people left Sussex to fight in Syria. 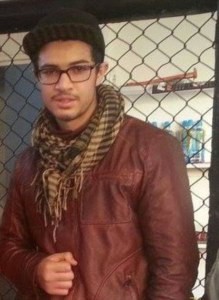 “This was followed by work involving several agencies to identify other vulnerable young people.

“The young people we identified were all vulnerable to exploitation, involving a range of possible threats to them including but not limited to child sexual exploitation or radicalisation.

“These young people were engaged with and individual plans were developed with them. None of them have subsequently travelled to Syria.

“A serious case review (SCR) was begun to see how we can identify learning for us about those who did travel to Syria. That review is still ongoing.

“It is important to understand that this SCR is independent of us all and is being managed by the Local Safeguarding Children’s Board.

“Documents that have been leaked to the media can only be submissions by organisations or individuals asked by the review to contribute.

“It is the role of the SCR to manage this information to get to the facts and the learning from what has happened. 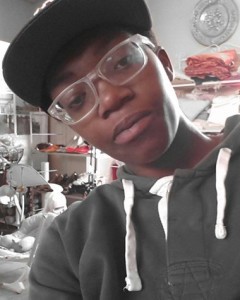 “Tackling all kinds of exploitation is a key priority for the city and is a challenge for us all, not just the statutory services or their traditional partners.

“At any given time agencies are working with a number of young people who are at risk of exploitation and dealing with the risk of radicalisation is one part of this work.

“We are working in partnership with communities and religious groups as well as other organisations and we stress the very positive role the local Muslim community continues to play in combating radicalisation and offering positive role models to young people.

“We are all working to engage with young people who may be at risk of any form of exploitation to help them turn their lives around in a more positive direction. This is a collective responsibility for us all.