Brighton Shakespeare Company launches with Much Ado About Nothing

The Brighton Shakespeare Company was launched this evening with Much Ado About Nothing as the first production this year.

The romantic comedy will be staged at the Brighton Open Air Theatre (BOAT) in Dyke Road Park, Hove. 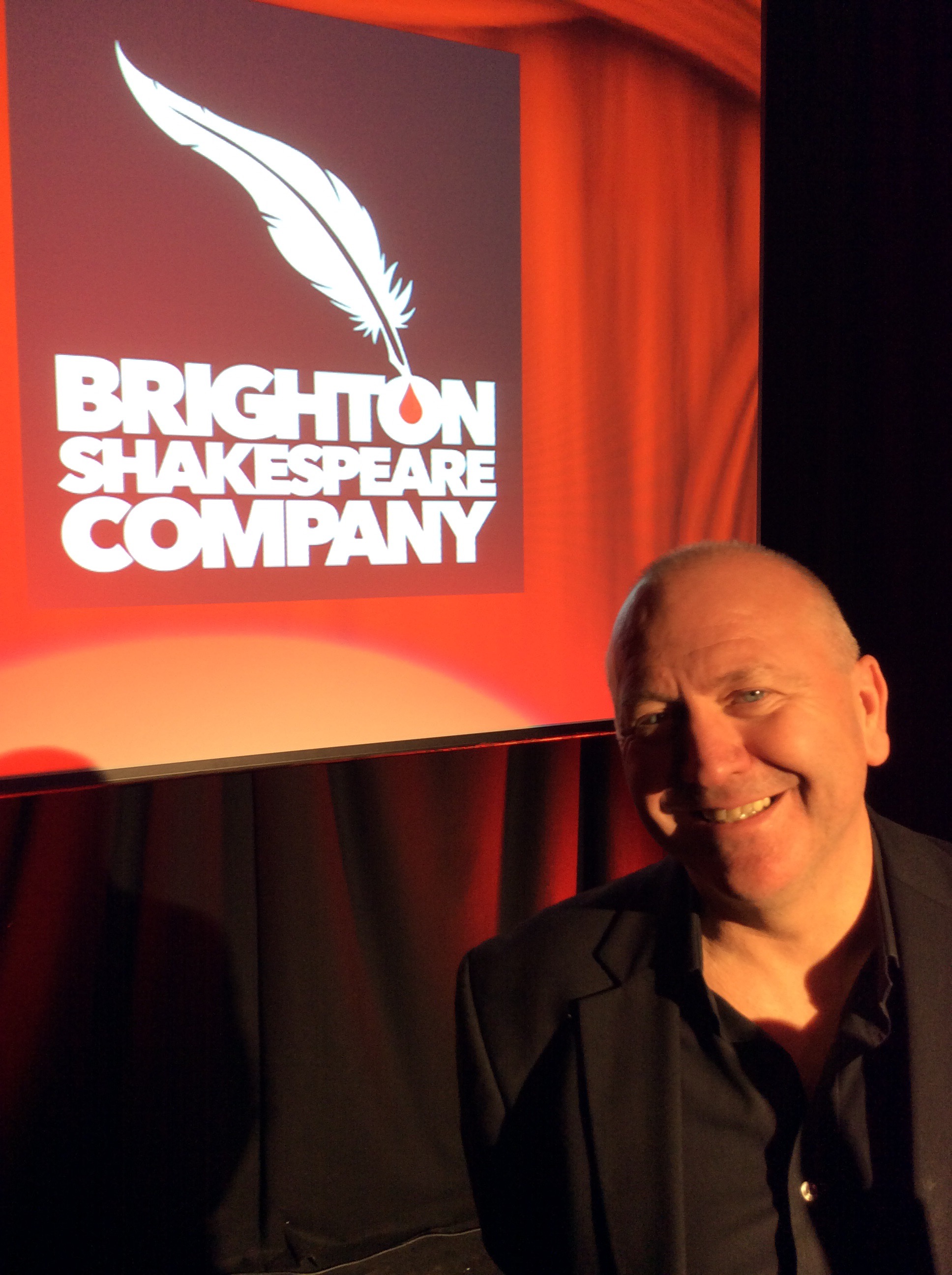 The Brighton Shakespeare Company grew out of the production of the Merry Wives of Windsor at the BOAT during its opening season last summer.

But the roots go back even further. Mr Brailsford said: “The Brighton Shakespeare Company came out of something that happened 25 years ago when I was being directed by Ron Moody.

“He had a dream of creating a Shakespeare company of comedy character actors – and last year that’s what we did with the Merry Wives of Windsor.

“BOAT is a wonderful venue and a fantastic legacy to Adrian Bunting whose dream it was.

“We’re doing Much Ado About Nothing in August and, later in the year, Macbeth.

To donate – and get opening night tickets in return – click here.

Mr Brailsford said: “The aim of the company is to bring the cream of Brighton’s comedy talent to the works of William Shakespeare and to make the canon more accessible and entertaining to modern audiences by being faithful to the writing genius of the Bard himself.”

The run is from Wednesday 10 August to Sunday 14 August.

The Kickstarter website mentions risks and challenges. Mr Brailsford said: “What could go wrong with an open air production in August! Only a deluge will stop the show.

“But seriously, as a professional producer and director and Brighton Fringe award winner with over 20 years’ experience and having successfully produced the Treason Show for 16 years, I am perfectly placed to deliver this production.

“Putting together my current role as artistic director of Rialto Theatre, Brighton, and the success of last year’s production of Merry Wives of Windsor at BOAT means the expertise and professionalism is in place to create another wonderful piece of theatre at the wonderful Brighton Open Air Theatre.”