Dozens of people went along to a packed meeting to discuss setting up a friends group for Hove Lagoon.

The Hove Lagoon Summit was hosted by the Big Beach Café – and owner Norman Cook, also known as Fatboy Slim, was among those in the audience.

Wish Ward councillor Robert Nemeth chaired the meeting which heard from representatives of various groups that use the Lagoon and from other “friends of” groups. 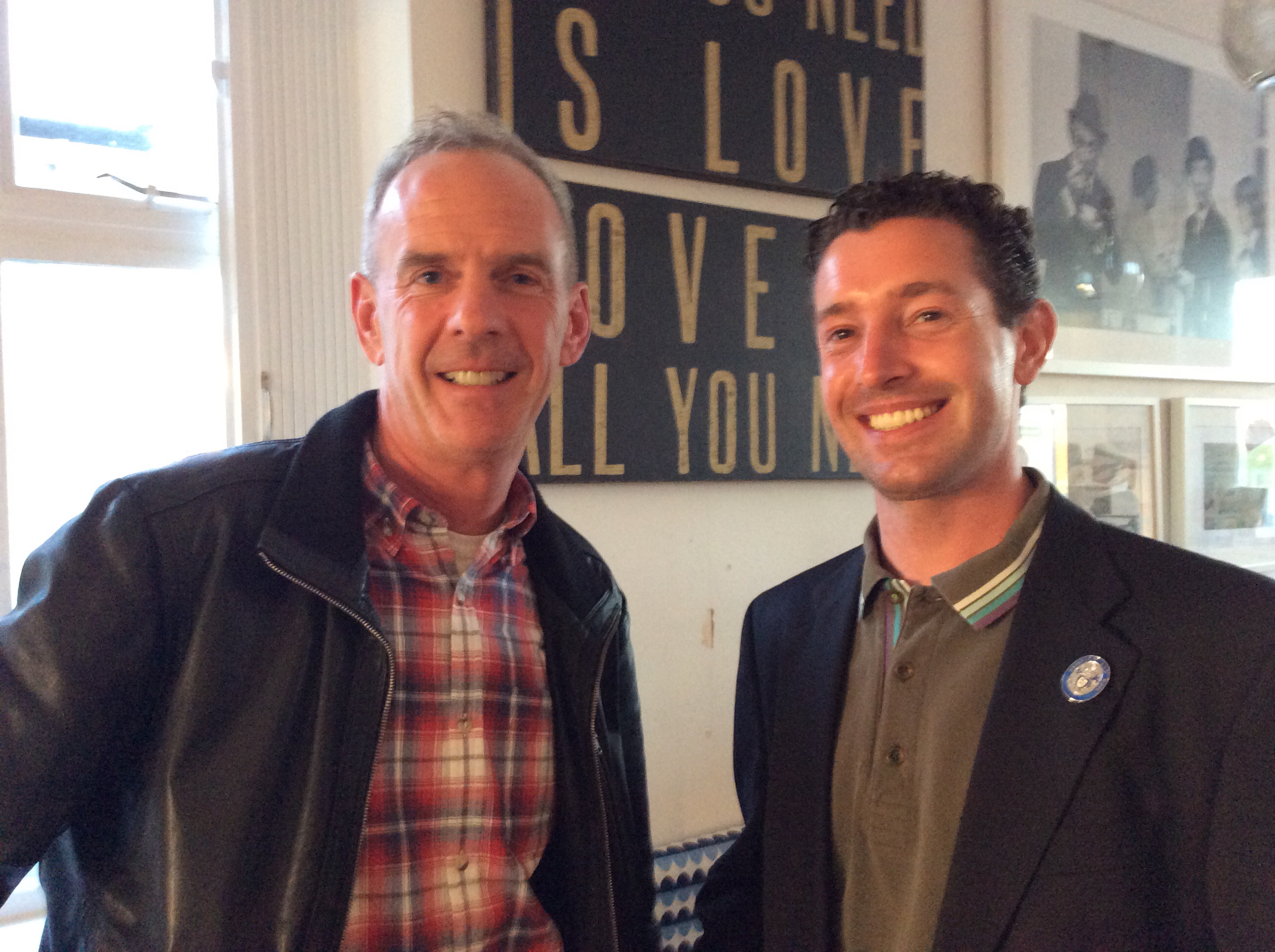 Councillor Nemeth and Councillor Garry Peltzer Dunn sent a letter to neighbours which said: “We have received all manner of correspondence about Hove Lagoon since our election in May last year.

“It is clear that many care deeply about our area’s flagship seafront attraction.

“One thing that is noticeable is that other parks in our area have enterprising ‘friends of’ groups which gives each of them a much stronger voice when it comes to fighting for our area.

“Hove Lagoon loses out in that regard. 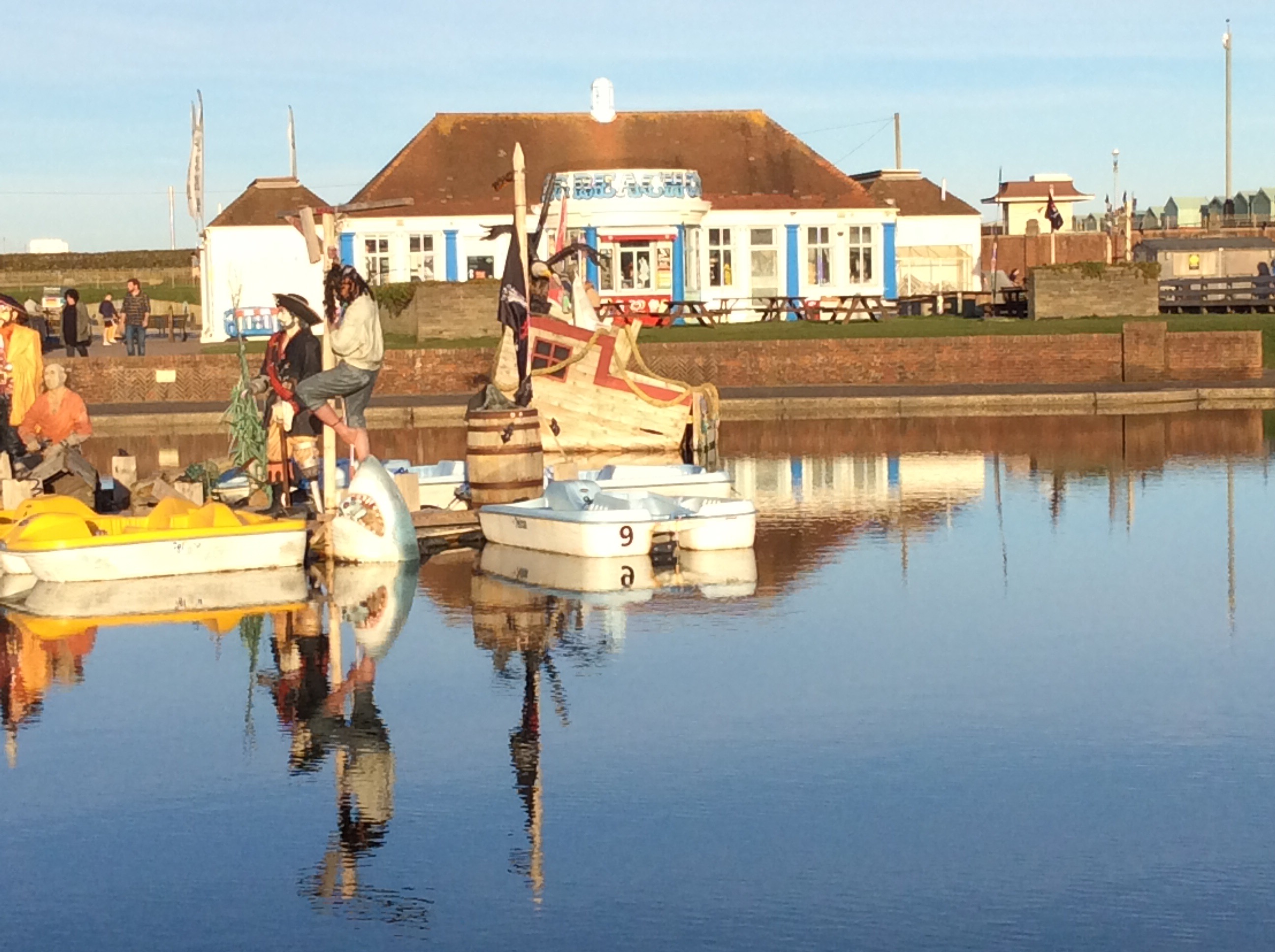 “We simply hope to make a few introductions and talk through some of the issues.” 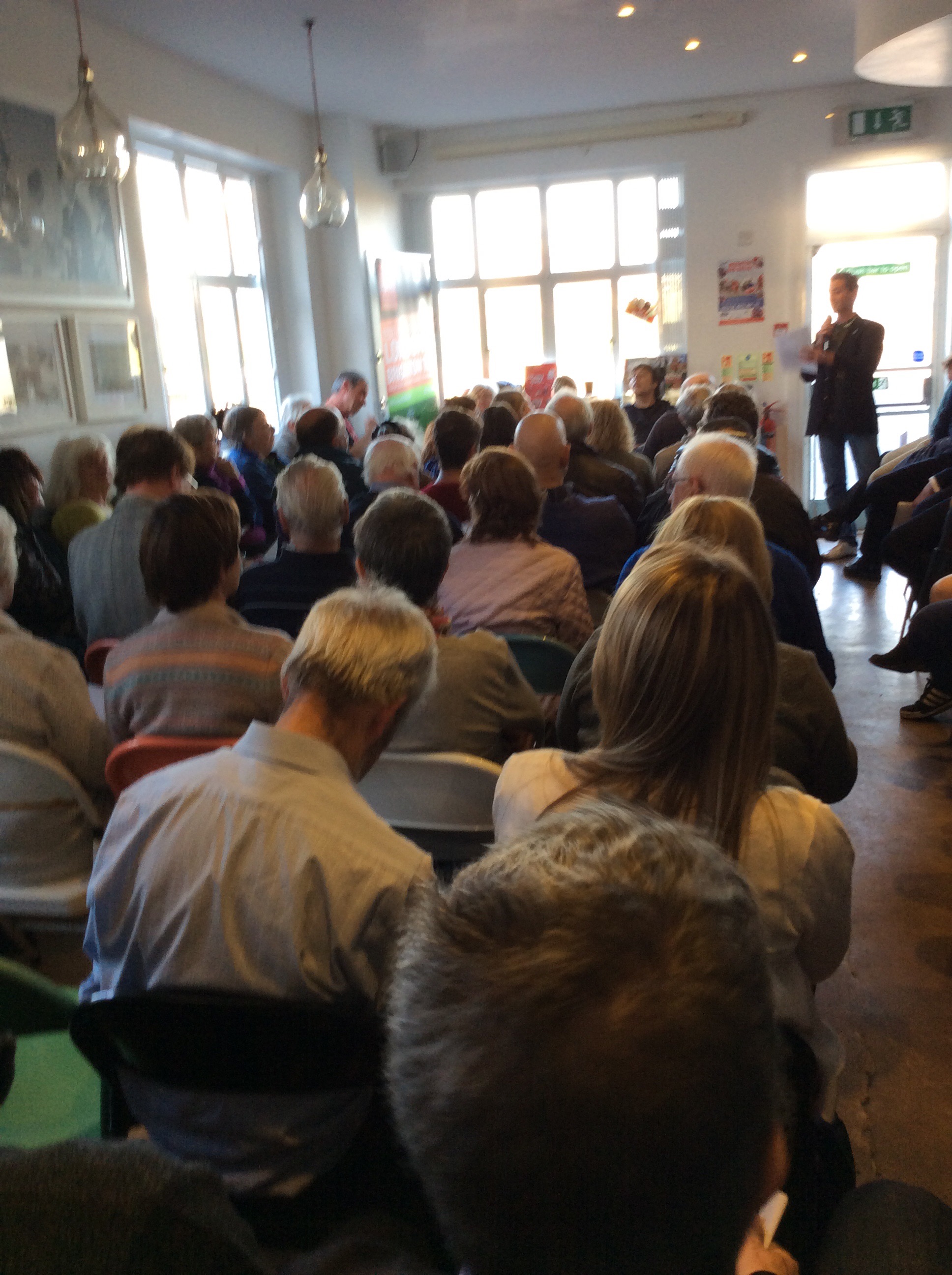 The evening ended with some of those present volunteering to form the Friends of Hove Lagoon.