Brighton and Hove parents to be offered term-time holiday compromise

Parents in Brighton and Hove are to be offered a term-time holiday compromise by the council’s schools chiefs.

Three dates are being considered in the first year of the trial period. They are the weeks beginning

The idea came from parents, with one of them, Annie Heath, presenting a petition to Brighton and Hove City Council last autumn. 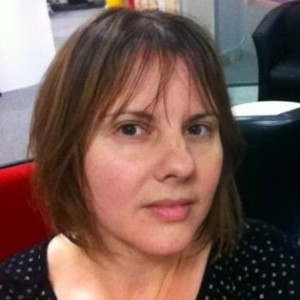 She asked the council’s Children, Young People and Skills Committee to discuss with schools the potential for them to take all their inset (in-service training) days together.

She hoped that this would give families the opportunity to go on holiday in term time, making it affordable for many more families to do so.

The committee is to look at the final proposal on Monday (6 June), having ruled out grouping inset days after feedback from schools.

The council said today (Wednesday 1 June): “During informal consultation carried out by the council during March and April, 59 per cent of the more than 1,500 respondents said they would like to see a new week’s holiday created outside the traditional pattern of school holidays.

“The cost of holidays taken in the school holidays is higher than the equivalent holiday in term time.

“A standalone week’s holiday during term time could allow parents to buy a cheaper holiday or family trip without taking their child out of school.

“Creating a standalone holiday during the summer term has been ruled out due to concerns expressed by the education community that this would cause too much disruption to vital exams and revision.

“The consultation also looked at a proposal for the council to ask schools to co-ordinate their five inset days per year to create the extra week’s holiday.

“This has been ruled out following strong feedback from schools that this could make staff training and school improvement less effective.

“They also wished to retain the flexibility to react to new regulations and curriculum changes that occur during the academic year.

“The council has no powers to force schools to select or co-ordinate inset dates.

“If the proposal is approved by the committee, formal consultation on the three options for term dates during the academic year 2017-18 will run from (Tuesday) 7 June to (Tuesday) 28 June.”

Children, Young People and Skills Committee chairman Councillor Tom Bewick said: “The new term-time holiday could offer lower-income families in particular the chance to take holidays and excursions that might be unaffordable during the traditional pattern of school holidays.

“It should also help to address the issue of parents taking their children out of school during term time for an unauthorised holiday. 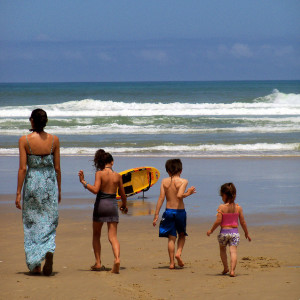 “Our consultation has shown that the idea of a week’s holiday outside the traditional pattern of the school year is popular with residents.

“This proposal shows that we have listened to parental feedback about how to make the current pattern of term-time holidays more flexible.

“It’s an exciting and creative step forward that could benefit thousands of local families.”

The council pointed out that it set the academic year dates for community, voluntary controlled and community special schools in the city.

All state schools in the city currently followed the council’s academic year although the academies and free schools were under no obligation to do so in future, the council said.