Man held after stabbing in Portslade

A man has been arrested after a stabbing in Portslade. Police are trying to trace a second suspect and have appealed for witnesses to come forward.

Sussex Police said: “Police are appealing for witnesses after a man sustained knife wounds in Portslade.

“At about 3.30pm on Friday (3 June) police were called to a report of a stabbing in St Nicholas Road.

“The victim, a 20-year-old local man, was taken to the nearby Portslade Medical Centre, where he was given first aid treatment, before he was taken by paramedics to Royal Sussex County Hospital in Brighton with serious but not life-threatening injuries. 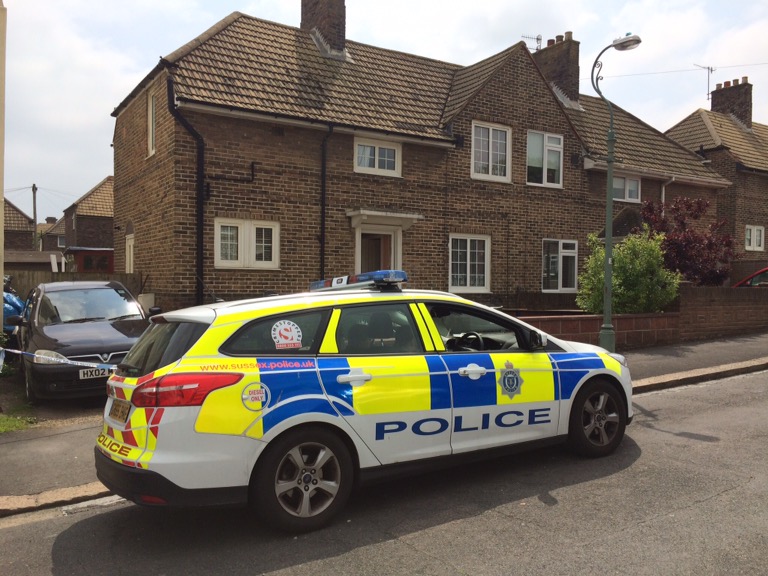 “A 20-year-old man from Eastbourne, arrested on suspicion of wounding with intent and six counts of theft from a shop, has been bailed until (Saturday) 16 July pending further inquiries.

“A second suspect – a 16-year-old boy from Brighton – has been identified but remains outstanding at present.

“A number of pedestrians and vehicles were in the area at the time, and police would like to hear from anyone who saw what happened.”

Anyone with any information is asked to phone Sussex Police on 101, email 101@sussex.pnn.police.uk or call 101 or call the independent charity Crimestoppers anonymously on 0800 555111 (www.crimestoppers-uk.org).