300 Brighton and Hove council jobs go over the past year, says new report

The total number of staff fell by more than 300 at Brighton and Hove City Council in the past financial year, according to a new report.

More than 220 took redundancy. Others left and were not replaced.

The number of staff employed by the council totalled 4,541 compared with 4,846 as services were cut because of austerity measures. The figures exclude schools staff which would lift the total to about 10,000.

The council has 3,880 full-time equivalent staff, down from 4,146. Almost 60 per cent of staff are full time and almost 90 per cent are permanent employees with most of the rest on fixed-term contracts.

A small number are temporary staff or are on secondment while the council had 563 casual workers. 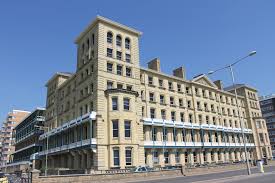 The report – to the council’s Audit and Standards Committee – said that the monthly pay bill was £13 million, with £6.4 million of the total being paid out to school staff. The bill for agency staff fell by £638,000 to £7.7 million for the year.

Over the period – the year to the end of March – the Human Resources (HR) Department handled 1,487 new starters, with almost 900 of those joining schools in Brighton and Hove. Some 1,854 staff left, just over 1,000 from the council and 820 from schools.

HR staff processed more than 1,600 Disclosure and Barring Service (DBS) checks for new and existing staff at £44 a time as well as more than 1,000 for volunteers.

Over the year there were 125 disciplinary cases, with 27 related to bullying and harassment. There were also 51 grievances, 20 performance or capability cases and HR staff handled 192 cases of sickness absence. As a result there were 202 formal hearings. 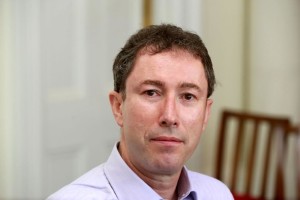 Stress or mental health was the biggest single reason for staff being off sick, accounting for more than a quarter of lost days. Musculo-skeletal injures accounted for almost 20 per cent, including lifting injuries.

A co-opted independent member of the committee, Diane Bushell, flagged up concerns about staff turnover, sickness and bullying during a meeting at Portslade Town hall this afternoon (Tuesday 21 June).

The council’s executive director of finance and resources David Kuenssberg said that staff turnover could be expected to increase at a time of budget cuts.

Mr Kuenssberg said that the reduction in headcount came on top of jobs lost in previous years.

He said: “You picked up that the customer service stats weren’t great and we acknowledge that and we’re trying to deal with that. It is a bit of a trick to pull off improved service with diminishing resources.”

He added that while staff sickness rates had deteriorated overall, they had improved in some areas but not in others. 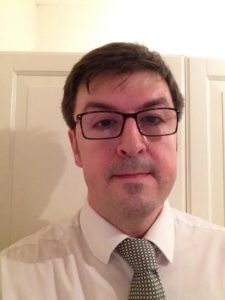 Councillor Nick Taylor said: “It’s very disappointing that we seem to have gone backwards. We’re effectively double the private sector average. Nearly 1 in 20 working days are lost due to illness.”

Council chief executive Geoff Raw said that the hypothecated cost of sickness absence was more than £1 million a year and other councils were doing better on this front.

One of the highest areas of sickness reported was stress, he said, and the council was using return to work interviews. This was so that staff would know that the council was thinking about them and to try to work out whether the council needed to do things differently.

Manual lifting accounted for quite a few cases in a workforce where many older employers were employed. Training was given to minimise the risk of injury.

Councillor Tom Druitt said: “Morale has inevitably suffered. Each year there have been less resources than the previous year. Residents’ expectations are going up. Funding is coming down.”

The Audit and Standards Committee noted the report.