People living in a block of flats who have been subjected to loud music for months have been finally enjoying some peace after their noisy neighbour’s sound system was confiscated. 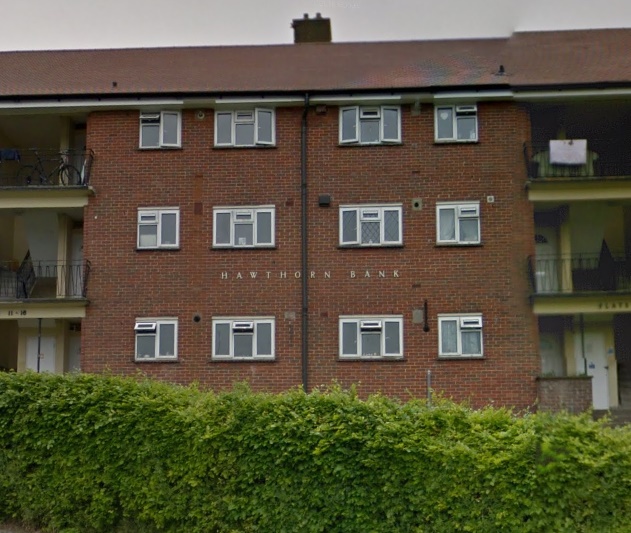 Clive Goodall, 46, of Hawthorn Bank in Moulsecoomb has also been ordered to pay £1,774.50 in court costs after pleading guilty to breaching a noise abatement notice at court last week.

Goodall was first served with a noise abatement notice in August after reports to the council’s out-of-hours noise patrol led to them witnessing loud music coming from his flat late at night.

A warrant was obtained to remove all noise making equipment from the flat, which included sound systems, CDs and a DVD player.

Brighton Magistrates Court gave Mr Goodall a two year conditional discharge and ordered him to pay full costs to the council of £1754.50, plus a £20 victim surcharge last Tuesday, 28 March. They also agreed that the sound systems, DVD player and CDs would be forfeited and not returned.

Councillor Gill Mitchell, chair of the environment, transport and sustainability committee said: “Like all anti-social behaviour, noise nuisance can cause a great deal of distress.

“Our officers gave Mr Goodall every opportunity to comply with the terms of his noise abatement notice and, in the end, we had no option but to take the matter to court.

“I’d like to thank our noise team for their great work to restore some peace to the lives of Mr Goodall’s neighbours. I’d urge anyone experiencing noise nuisance to report it to us.”

The council’s noise patrol, which was saved from the threat of closure due to Goverment funding cuts, now operates on Friday and Saturday nights between 10pm and 3am, and can be contacted by calling 01273 293541 or emailing outofhoursnoise@brighton-hove.gov.uk.