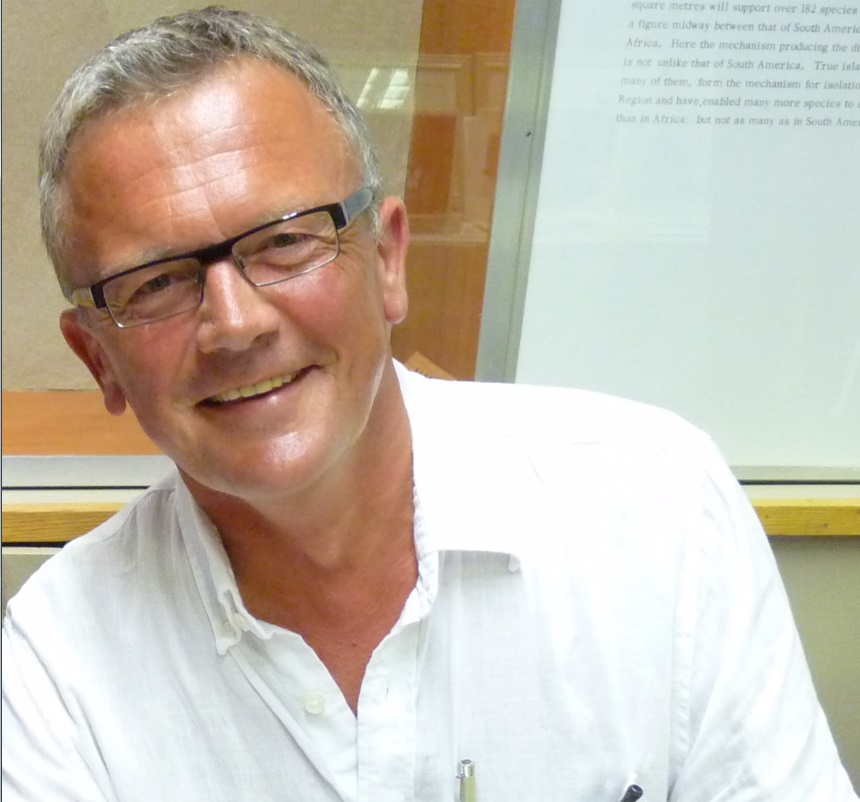 Our congratulations go to Neil Andrew Christopher Hulme, conservation adviser to the Sussex branch of the charity Butterfly Conservation.

He has been awarded a British Empire Medal (BEM) in the Queen’s Birthday Honours List for services to wildlife conservation.

Mr Hulme, 56, is credited with almost single-handedly saving the rare Duke of Burgundy butterfly from local extinction in Sussex.

He stepped in to work with the South Downs National Park Authority and local landowners to improve the habitat on each known site for the species. 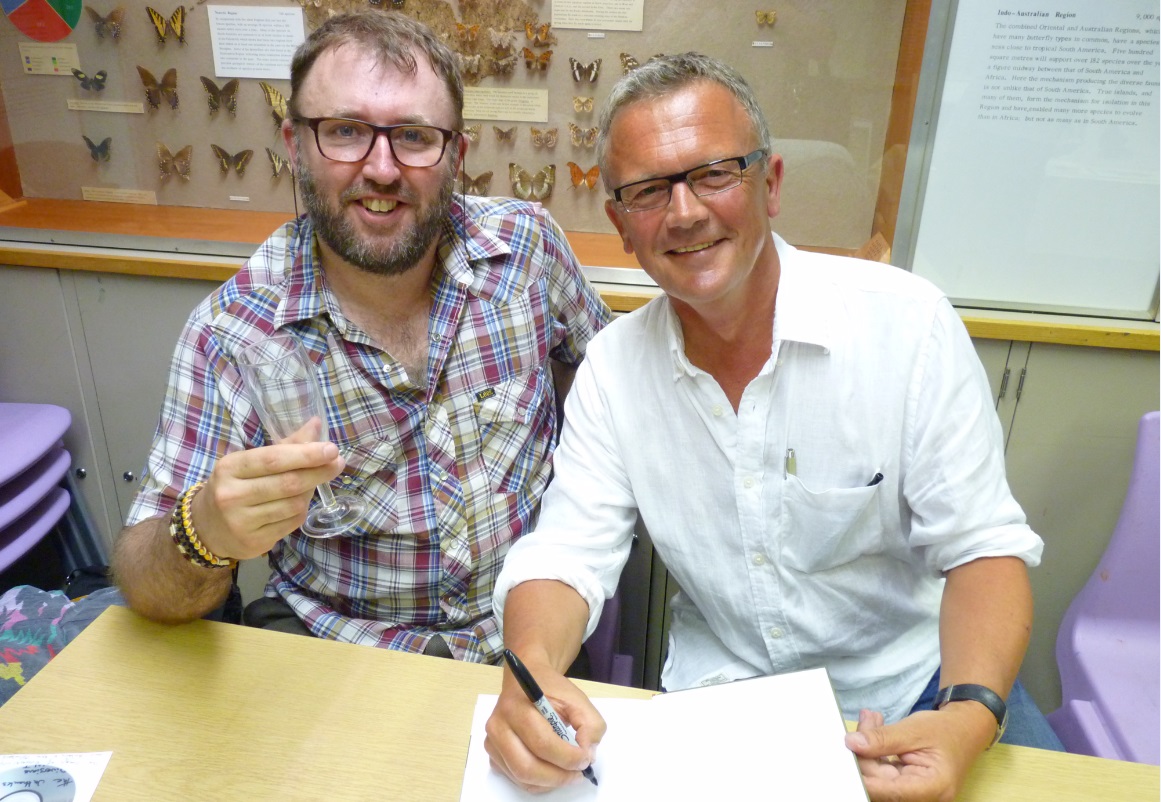 Mr Hulme launched his new book, a joint venture with Michael Blencowe, at the Booth Museum of Natural History in Brighton on Thursday 25 May and Brighton and Hove News was there to cover it.

The 326-page hardback book titled The Butterflies of Sussex – A Twenty-First Century Atlas was eight years in the making and is crammed full of vital butterfly information and stunning colour photographs.

It was Neil’s father who in the 1960s sowed the butterfly bug into his son at a young age and now all these years later he has become an eminent expert in his field.

He has served the Sussex branch of Butterfly Conservation in several voluntary roles over the past 20 years and is currently employed part-time as their Fritillaries for the Future Project Officer. 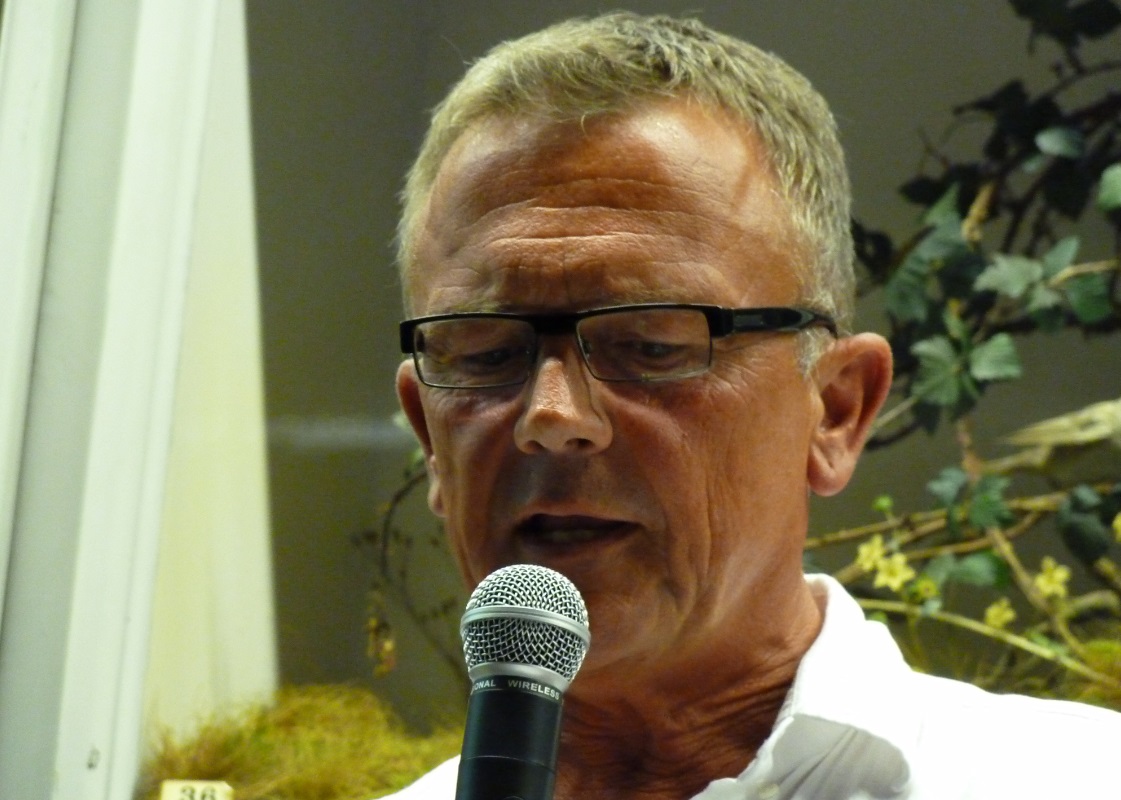 Neil at the Booth Museum in Brighton

Neil is extremely proactive with his wildlife work (which obviously includes his beloved butterflies) and has appeared on television and radio and in newspapers and magazines.

I am sure that Neil’s partner Hannah and their children Mia and Jacob are very proud of him indeed.

The Butterflies of Sussex book can be ordered here www.naturebureau.co.uk/bookshop/the-butterflies-of-sussex-detail.

For more information on the Booth Museum of Natural History, visit www.brightonmuseums.org.uk/booth.

Brighton’s Saltdean Lido – one of the Seven Wonders of the English Seaside – reopens with a big splash!