A Woodingdean surgery could close following the retirement of both its GPs, husband and wife team Jeremy Baker and Dodie Fahmy. 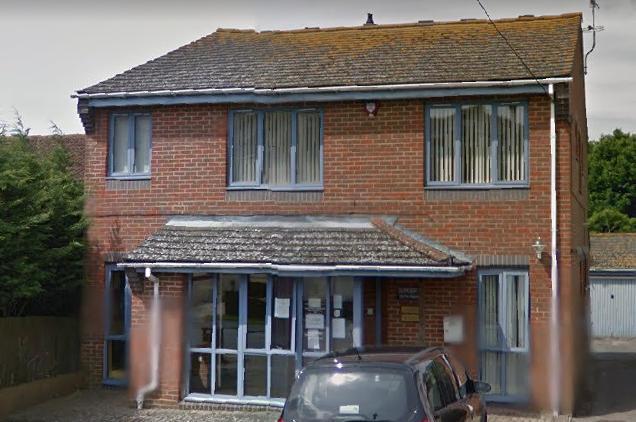 A letter is being sent out to patients of the practice informing them of the doctors’ departure, with their last day due to be Hallowe’en this year.

However, patients are being told not to try and re-register for the time being, as a decision will not be taken on the practice’s future until August 8, once NHS bosses have received feedback.

Dr David Supple, Clinical Chair of Brighton and Hove Clinical Commissioning Group, said: “Our priority is to ensure all patients from Ridgeway Surgery in Woodingdean have ongoing access to local GP services following the decision by Dr Baker and Dr Fahmy to end their contract to provide services at the practice.

“We have written to the surgery’s patients to reassure them that we are working to secure alternative arrangements for their care after 31 October 2017 which is the last day Dr Baker and Dr Fahmy will be providing appointments at the practice.

“All patient feedback will be taken into account in reaching a final decision about how to guarantee their future care and we will update patients about this as soon as we can.”

Concerns have been raised by local healthcare campaigners Healthwatch about GP provision following the retirement of a string of doctors and the resulting closure of practices in recent months.

The Lewes Road surgery closed in January this year after Dr Amrut Shah retired, and the closure of the Eaton Place surgery followed the retirement of Malcolm Stalker and Robert Mockett.

Last year, local NHS bosses were told that 60% of the city’s GPs are less than five years from retirement.