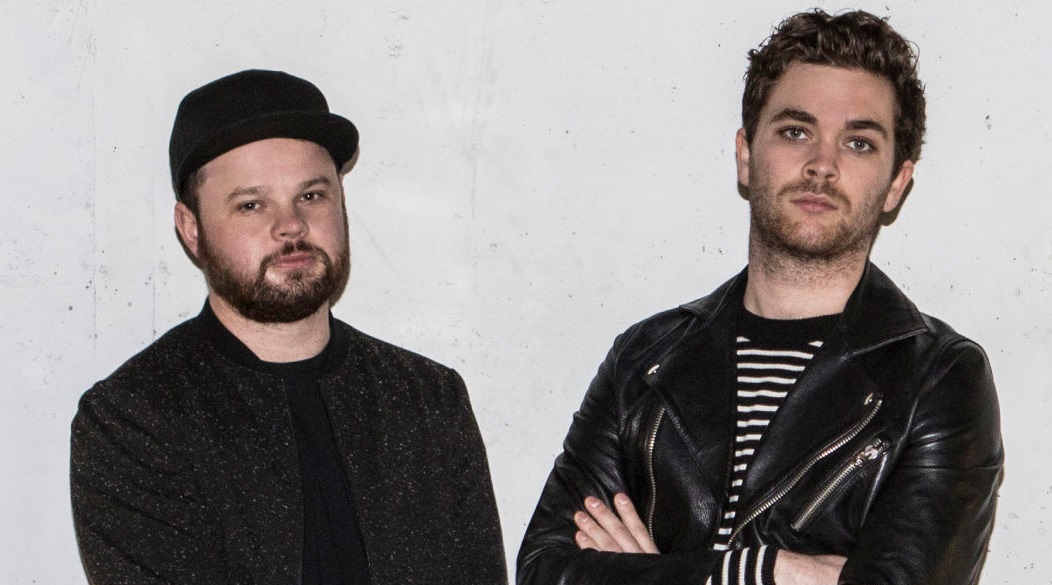 Royal Blood, the upstart duo, returned home to the Brighton Centre on Wednesday 29th November, after an extensive six week European tour. They were happy to be back in Brighton and their fans were delighted to be there to witness their homecoming gig.

The idiosyncratic sound they create with just the two of them is remarkable. Achieved with Mike Kerr on bass guitar and Ben Thatcher on drums, they created the ‘loudest bass in history’ according to Grammy winning guitarist ‘Kipper’ (aka Mark Eldridge) who was in attendance tonight. The guys worked hard and developed their sound at the Brighton Electric Recording Studios in Coombe Terrace, Lewes Road, Brighton. During their time recording here, they were snapped up by Warner/Chappell Music and then they joined the same management company as the Arctic Monkeys.

Royal Blood performed with energy and passion to a packed venue on the last night of their tour. Mike vigorously plays his guitar and wrenches out the sounds from it, that are somewhat unique and powerful, whilst Ben plays drums like an octopus on amphetamines, and even stunned the audience with a phenomenal solo piece. Mike’s distinctive voice belting out lyrics with his guitar singing along, the sound was as if a five piece band was on stage. 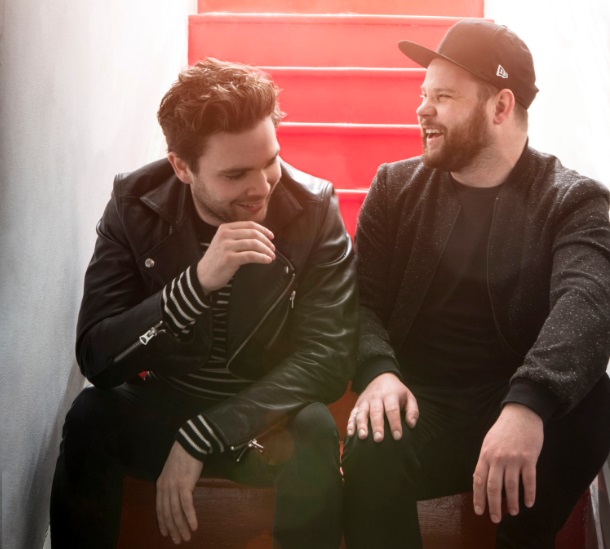 Tonight the two of them played tracks from their two albums to date; June 2017’s ‘How Did We Get So Dark?’ and their August 2014 ‘Royal Blood’ self-titled debut album. The Official Charts Company verified that ‘Royal Blood’ was the fastest-selling British rock debut album in the UK in three years! It was nominated ‘Album Of The Year’ in the Mercury Prize awards.

Mike and Ben are two best friends who hail from West Sussex – Mike grew up in Worthing and Ben is from nearby Rustington. They have been performing together since they were teenagers and they officially formed the Royal Blood partnership in Brighton at the start of 2013. They released their first single ‘Out Of The Black’ in November 2013 and things took off for them. Their first album, ‘Royal Blood’ was released in 2014 and made top spot in the Official Album Charts here in the UK and success followed success. As a result of this, Royal Blood were awarded ‘Best New Band of 2015’ by the one and only Jimmy Page.

Both Mike and Ben have said how much they are influenced by Led Zeppelin members Robert Plant and the late John Bonham and their sound is reminiscent of the legendary Zeppelin, but firmly set in the 21st century. It was a joyful homecoming gig from a very talented pair, who appeared to be doing what I imagine came naturally to them as youngsters and it still looks like they are having a great time together playing after school. 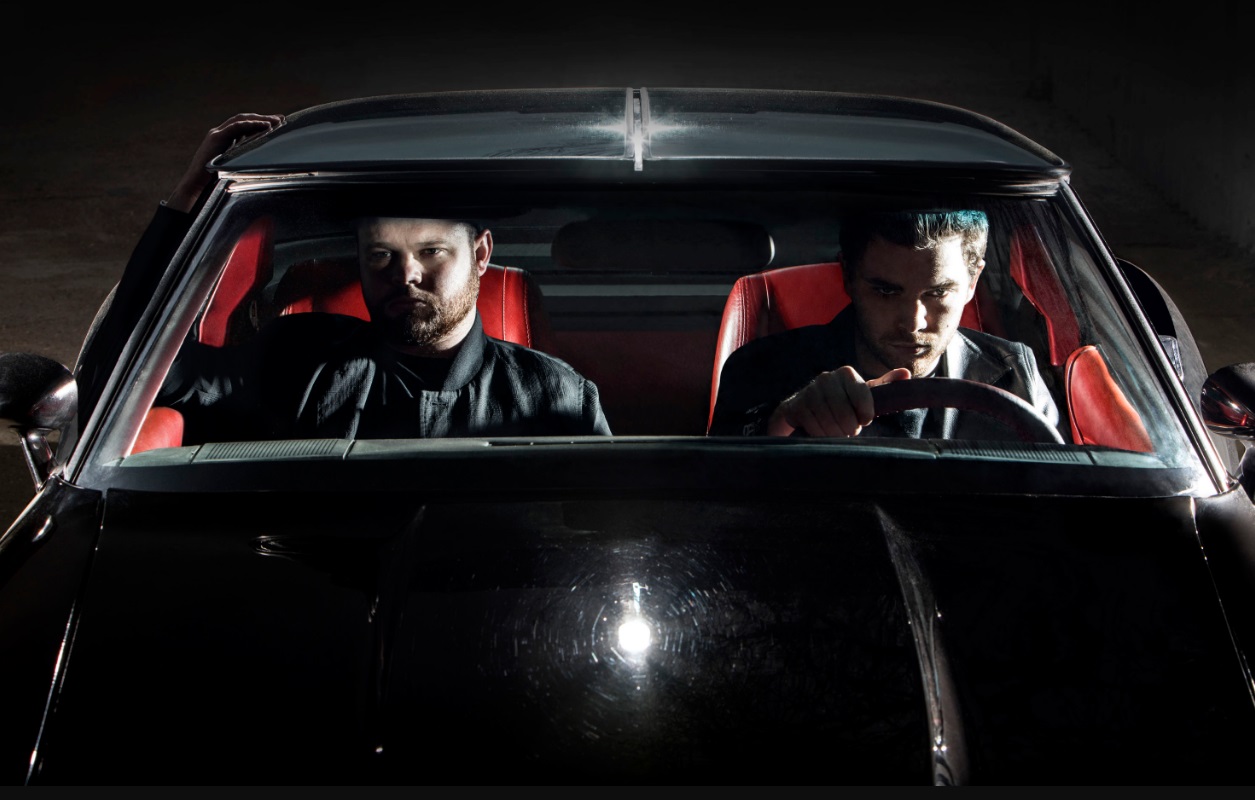 The lucky Brighton Centre punters witnessed an initial 15 song set and the guys returned for a two track encore. Tonight’s running order being: ‘Lights Out’, ‘Where Are You Now?’, ‘Come On Over’, ‘You Can Be So Cruel’, ‘I Only Lie When I Love You’ , ‘She’s Creeping’, ‘Look Like You Know’, ‘Little Monster’, ‘Hook, Line And Sinker’, ‘Blood Hands’, ‘Sleep’, ‘Hole In Your Heart’, ‘How Did We Get So Dark?’, ‘Loose Change’, ‘Figure It Out’, (encore) ‘Ten Tonne Skeleton’ and ‘Out Of The Black’.