Police have arrested a man on suspicion of robbery after a suspect robbed a newsagent and tried to rob a post office in Brighton this morning (Wednesday 6 December). 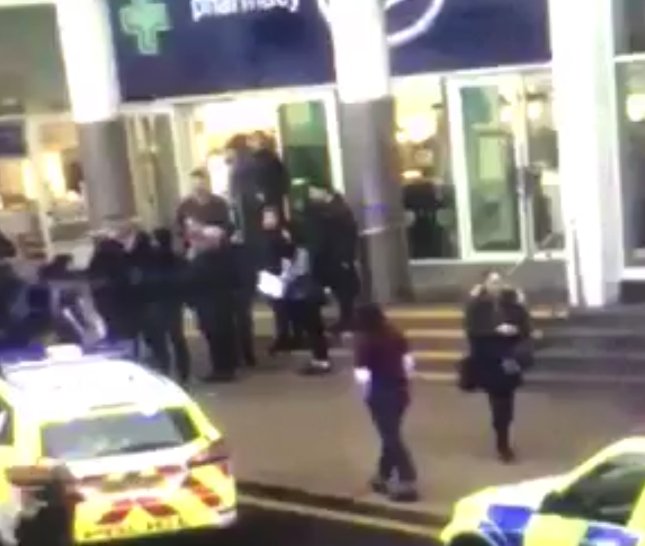 The suspect was detained in North Street by firearms officers at 10.20am after a report of an attempted robbery at the post office in St James’s Street at 9.05am and a robbery at 9.40am at Dyke Road News in Dyke Road.

A man armed with a gun demanded money at both locations.

He left empty-handed after staff refused at the post office but stole cash from the till at the newsagents.

A man is in custody. An imitation firearm, a hammer and a lock knife were recovered at the scene of the arrest.