Woman dies after falling from building

An elderly woman has died after falling from a block of flats on the Bristol Estate this morning. 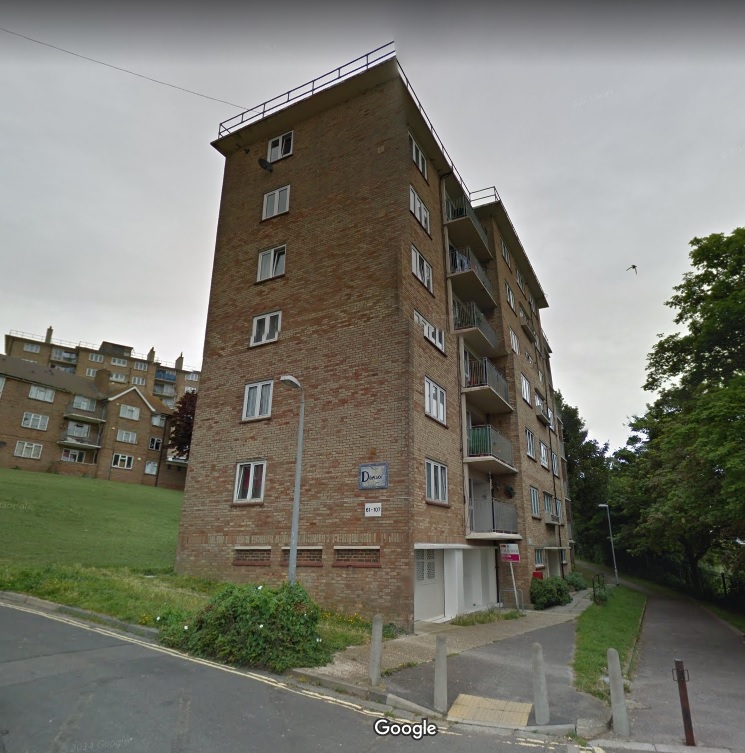 Emergency services were called after a passer by found the 72-year-old woman shortly after 10am today.

But despite the best efforts of paramedics and staff at the Royal Sussex County Hospital, she was declared dead less than an hour later.

A police spokesman said: “A woman has sadly died after falling from a building in Brighton.

“Emergency services were called to the scene in Bowring Way at 10.07am on Monday (December 11) after the 72-year-old woman was found by a passer-by.

“She was taken to the nearby Royal Sussex County Hospital but was declared dead at 10.47am.

“There are no suspicious circumstances and the matter has been referred to the coroner’s officer.

“Her next of kin have been advised.”