UPDATE: As we were publishing this story, police were preparing to put out an update to say she’d been found.

Police are growing concerned for a woman who has been missing overnight. 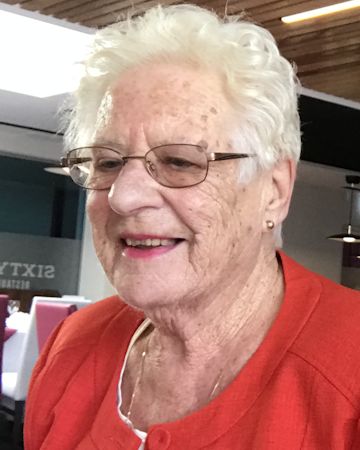 Jean Winser from Chaucer Drive in West Wittering was reported missing by her lodger at 8.40pm on Monday (December 11).

The 84-year-old was last seen at 11.25pm struggling to turn around in Collingwood Close, Peacehaven and was helped by a resident in the street. He tried to stop her from leaving as it was late but she drove off.

Her green Vauxhall Corsa was seen driving across West Sussex from midday including driving westbound from Rottingdean at 5.10pm. 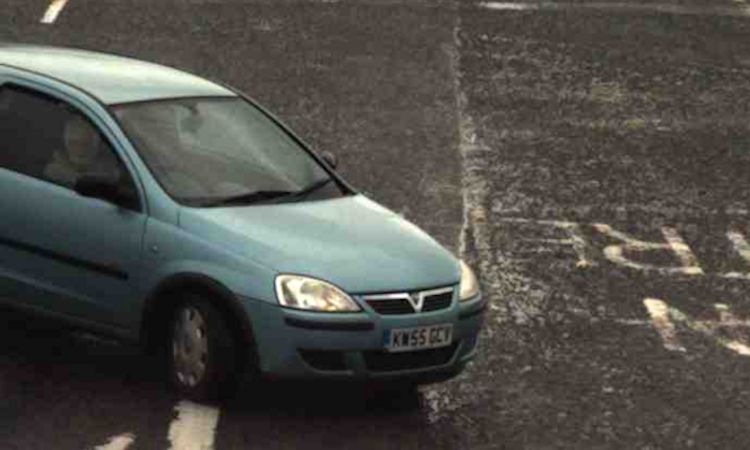 PC Alex Leeson said: “Jean is described as white, 5ft 5in with short grey hair and glasses and has a brown leather handbag with her.

“She has medical conditions including diabetes so we are growing concerned about her being out all night.

“We believe Jean is still with her car and we are asking anyone to keep an eye out for her or her vehicle; KW55 GCV.

Eight city schools opt out of extended half term next year