Eight city schools opt out of extended half term next year

Eight Brighton and Hove schools have opted out of the extended autumn half term after just one year of the two-year trial. 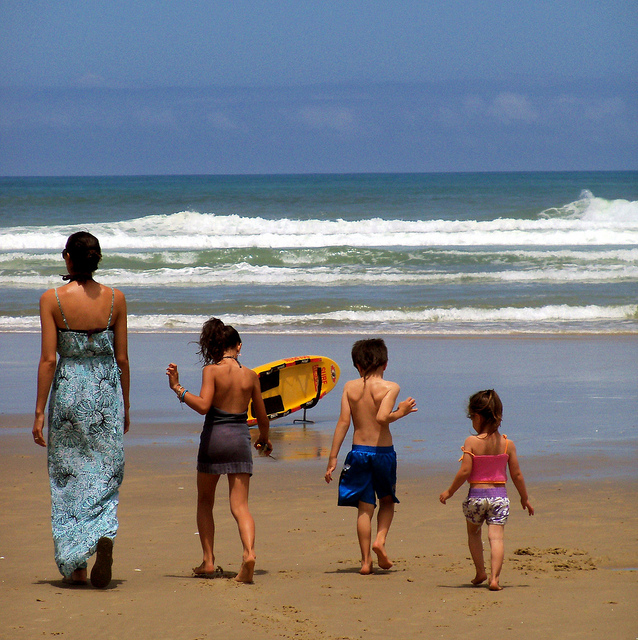 All the city’s Catholic schools except Our Lady of Lourdes Primary School have followed Cardinal Newman’s lead, and they are joined by new free school King’s School.

King’s School announced the change in its 24 November newsletter, saying: “After careful consideration, governors have taken the decision to revert to a one week autumn half term for the 2018-19 academic year. Cardinal Newman Catholic School are doing the same.

“Governors and school staff believe that a two week autumn half term is detrimental to our students’ learning; especially those in Year 11.”

This week, Brighton and Hove City Council is launching a consultation to give parents a chance to have their say on how they think the two-week break in October worked for them. It runs until 31 January.

The results, as well as a study of the impact of the two-week break on overall attendance, the progress pupils have made this term, and the experiences of staff, will be compiled into a report for the children, young people and skills committee next March.

A council spokesman said: “Ensuring that the most vulnerable and disadvantaged children receive the council’s support in all areas is one of the council’s key priorities.

“The extra week’s holiday in October aims to enable families to have more flexibility about when they can spend time together without missing school, and to take excursions or holidays outside the peak holiday period.

“It was also hoped that the measure would help address the issue of parents taking their children out of school during term-time for unauthorised holidays, missing valuable learning.”

As term dates have to be set more than a year in advance, the extended half term for 2018 cannot now be changed. Dates for the academic year 2018-19 can be found here.