A kebab shop which dumped food, menus and advertising leaflets in its neighbours’ bins to avoid commercial waste collection has been fined £1,650. 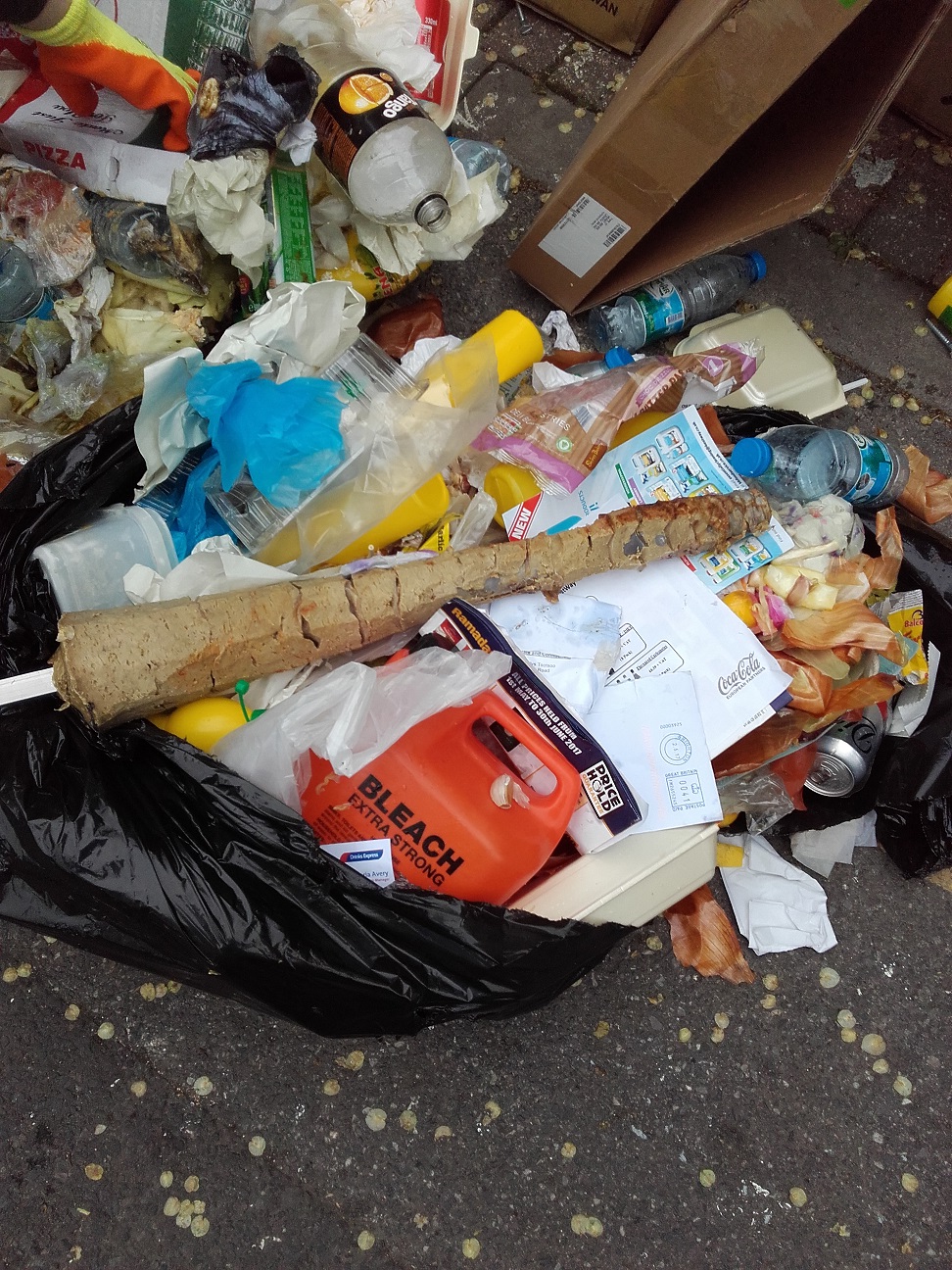 Turkish Delight on Preston Road dumped raw and cooked chicken breasts, skewers of raw and cooked lamb doner meat, salads, menus and advertising leaflets, in residents bins rather than disposing of it properly as a company.

By law, businesses are required to hold a special certificate and arrange the safe and legal storage, removal and disposal of the recycling and refuse they create.

The shop, owned by Brighton-based company Globay Limited, was originally given a Fixed Penalty Notice (FPN) of £300 by Brighton & Hove City Council which it had to pay for depositing waste in the residents bins, and was told to produce its certificate within 14 days.

However it failed to show a certificate on time and was given another £300 fine, which it did not pay.

At Brighton Magistrates court on 6 December, the company was convicted and ordered to pay a fine of £1000 with £550 costs and a £100 victim surcharge.

Councillor Gill Mitchell, chair of the council’s environment, transport and sustainability committee, said: “This case shows that companies who dump waste illegally will be caught.

“If they don’t pay their original fine we won’t hesitate in escalating the case to the courts, and the fines and costs will be far greater than the original fine.

“”ven if you operate a business from your home or you work as a mobile trader, like a burger van, gardener or builder, the recycling and refuse you produce is classified as business waste.

“Our advice to companies is ‘dispose of your waste legally to ensure you avoid breaking the law’.”

Although the council is responsible for collecting household waste, it is not legally responsible for the collection and disposal of business waste. It does however offer a commercial waste service for businesses.

More information can be found at www.brighton-hove.gov.uk/businesswaste