Wanted! Police appeal for help to put four people from Brighton and Hove back behind bars

Four former prison inmates are being hunted in Brighton and Hove, with Sussex Police issuing a public appeal for help to put them back behind bars.

The force said: “These four are Brighton’s most wanted by officers in the city.” 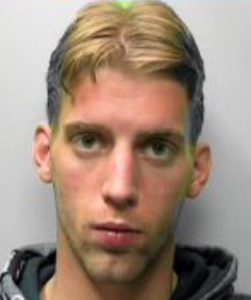 James Cosham, 26, from Richmond Place, Brighton is wanted on recall to prison having been originally jailed for attempting to pervert the course of justice.

He may be in Brighton or Hastings, Sussex Police said 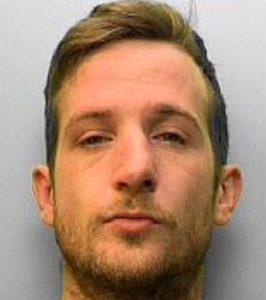 Joel Elliott, 28, of Portland Road, Hove is wanted on recall to prison having served a sentence for having drugs but he hasn’t stuck to the terms of his release.

He has a Liverpudlian accent and has links in Brighton. He used to live in North Road.

He was charged with the murder of Jeff Burrows, of Norfolk Square, Brighton, in April 2012 but cleared by a jury just over six months later.

In September 2013 he was jailed for two years for burglary. 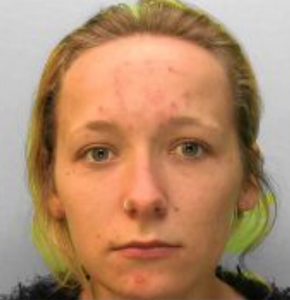 Jessica Stacey, 25 of Davigdor Road, Hove is wanted on recall having served a sentence for breach of a court order.

She has “Dylan” tattooed on her wrist and is known across Brighton.

Ricky Jones, 35, of Wiston Road, Whitehawk, is wanted on recall to prison having previously been jailed for burglary. 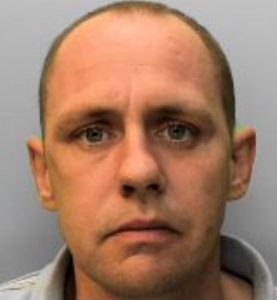 He has hate tattooed across a finger on his left hand and was said to have connections across Brighton.

Sussex Police said: “Anyone who knows the whereabouts of any of these men or who has information about them is asked to report online or call 101 quoting 680 of 22/12.

“If you see any of them, please do not approach, but call 999 immediately.