Four people from Brighton and Hove have been recognised by the Queen in the New Year Honours List.

Cricket bosses Clare Connor and Mark Robinson are honoured for their part in England women’s World Cup win in the summer. 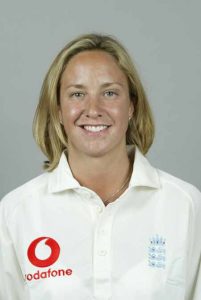 Eye surgeon Christopher Liu and and civil servant Phil Evans are also recognised for their work.

Clare Connor, the Brighton-born director of women’s cricket at the England and Wales Cricket Board, becomes a CBE for services to cricket.

The 42-year-old former Preston Nomads and Brighton College player, who went on to skipper Sussex and England, has already been made an MBE and OBE in previous honours lists. 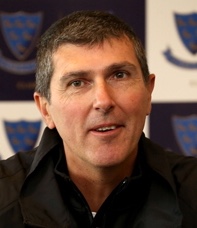 Former Sussex player and coach Mark Robinson, 51, of Hove, is made an OBE for his role as coach of the victorious England side.

“They thoroughly deserve this recognition for the brilliant contribution they have made to women’s cricket.

“The pair were integral to the most successful period in Sussex’s history and it’s fantastic to see them continuing to influence the game at international level. Congratulation to them both.” 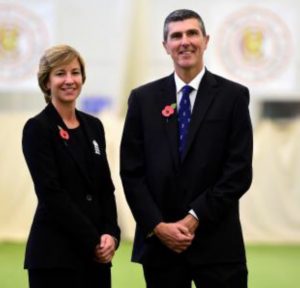 Professor Liu, 58, a consultant ophthalmic surgeon at the Sussex Eye Hospital, in Eastern Road, Brighton, is a pioneer of a technique known as tooth in eye surgery.

He is also an honorary clinic professor at the Brighton and Sussex Medical School and becomes an OBE for services to ophthalmology. 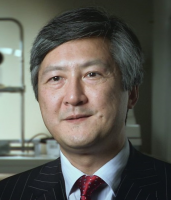 “This honour is a welcome recognition of his outstanding work and the fantastic work of the Sussex Eye Hospital.”

Dr Evans, from Brighton, has been appointed a CBE for services to humanitarian relief. He has the country director for Somalia at the Department for International Development (DfID) for almost four years.

He has spent more than 30 years in international development, working at the United Nations and the World Bank before joining DfID in 1993.

The New Year Honours List is officially published tomorrow (Saturday 30 December) and “recognises the achievements of a wide range of extraordinary people across the United Kingdom”.

The list honours people who have given their lifetimes to supporting others and includes, as usual, some well-known names.

A knighthood has been given to Michael Morpurgo, who wrote War Horse. A stage version is coming to Brighton next month.

The government said that in total 1,123 people had received an award

●   551 women are recognised in the list, representing 49 per cent of the total

●   9.2 per cent of the successful candidates come from a BAME background