Southwick pensioner conned out of thousands by bogus meter reader

A bogus meter reader ransacked an 86-year-old woman’s home and stole thousands of pounds worth of cash from her bedroom. 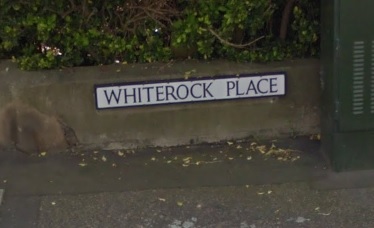 The woman, who lives in Whiterock Place, Southwick, let the man into her flat on Wednesday 10 January at about 12.15pm, believing him to be a genuine meter reader.

But he repaid her trust by ransacking her bedroom and opening drawers in other rooms to steal her purse and savings.

The suspect is described as a white man, 5ft 6in, aged 30 to 40. He was wearing a yellow and red high-visibility jacket.

Detective Constable Sebastian Day, of the West Sussex investigations team, said: “Given the age and infirmity of the victim, this was a particularly callous theft.

“I’m keen to hear from anyone who may have seen anything suspicious, who may have other information concerning this theft or who may themselves have been similarly approached.”

Advice on how to protect your home and property, and to learn from the stories of other distraction burglary victims, can be found online here.