A suspected conman with a sob story about needing cash to get home is believed to have been up to his old tricks yesterday in the same area he conned people out of more than £80. 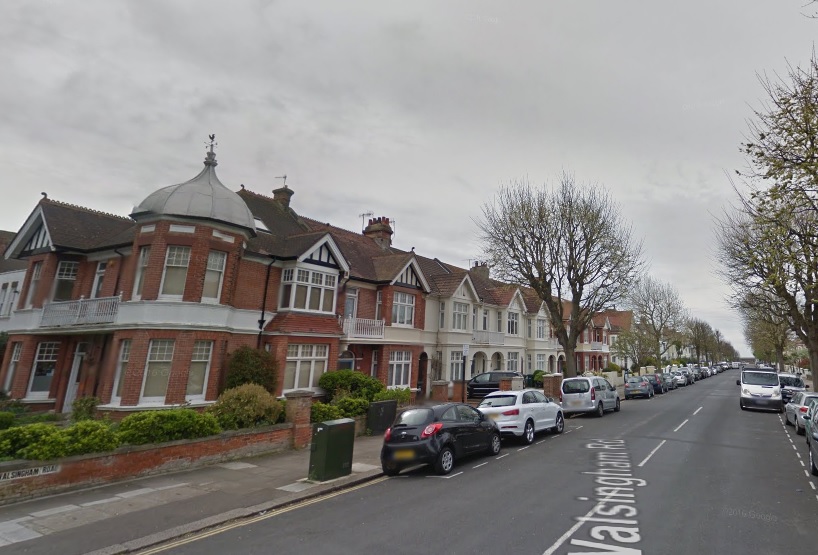 Police have issued a warning about the man after receiving several reports he had knocked on doors in the Walsingham Road area yesterday.

He claimed he was visiting the area, but had lost his phone and would need £10 to get home. He offered a telephone number which does not work, or a passport as collateral which was clearly fake.

Officers believe the man, described as white, in his early forties and about 5ft 9in to 6ft 1in, of medium build, with thinning hair, stubbly beard, striking eyes and dark eye lashes, and wearing jeans and a hooded top, could be the same man who “borrowed” money from houses in roads nearby – money which was never returned.

PCSO Jake Adfield said: “The Hove area experienced some similar incidents last summer and we hope not to have a repeat. In July last year a man, who we believe may be the same person involved on 4 March, ‘borrowed’ more than £80 from generous members of the public in the Denmark Villas, Stirling Place and Norton Road areas, using a similar ruse.

“Fortunately this time nobody has so far parted with any money. We ask local people to remain vigilant, not to give any money to anyone and to contact us.

“Your security and safety is the priority, so if you do answer the door, if possible put on a security chain or simply do not answer if you feel vulnerable, and call us.”

Anyone with information can contact the police on 101 or online quoting serial 524 of 04/03. But if you see someone you believe may be the suspect, dial 999.