Dozens of beach huts burgled and vandalised on Hove seafront

Dozens of beach huts and chalets have been burgled and vandalised on Hove seafront. 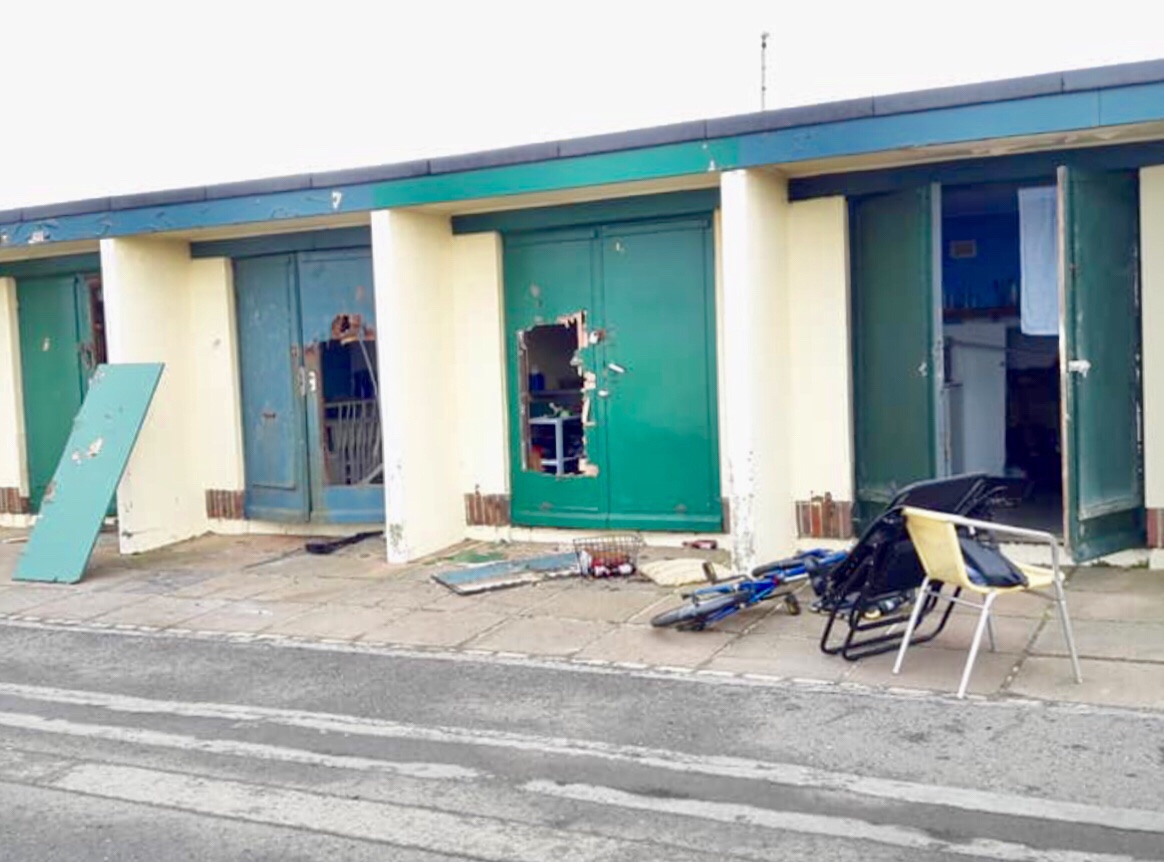 More than 30 were targeted over a single night for the second time in less than a fortnight.

Councillor Robert Nemeth, who represents Wish Ward on Brighton and Hove City Council, urged owners to check theirs out.

He said that this was the second time that the beach huts and chalets had been broken into and damaged in the past week or so.

Councillor Nemeth said: “I noticed early this morning that a number of huts and chalets had been kicked in last night.

“Others have had their locks cut off in a systematic manner.

“It isn’t clear what has been taken but it’s not as if people usually keep expensive things in them. It’s therefore both a highly intrusive, but also dumb, crime.

“One of the victims was my fellow Wish representative, Councillor Garry Peltzer Dunn.

“I have been trying to spread the word so that owners can come down urgently.”

It comes after 34 were targeted on Wednesday last week.

A Sussex Police spokesman said that it was “out of hours” and added: “I don’t have any information.”