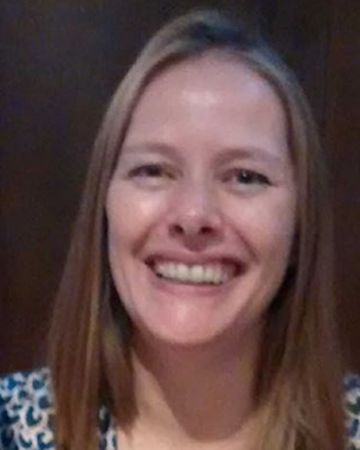 An “obsessive and controlling” university worker has been convicted of stabbing his boss to death at her home in Brighton today.

David Browning, 52, admitted the manslaughter of Jill Howell, 46, on the ground of diminished responsibility.

But a jury at Lewes Crown Court today (Wednesday 2 May) convicted him of murder after hearing that he had planned to kill her for over two weeks.

Browning and his victim both worked in the payroll department at Brighton University.

Ms Howell, who worked as a Samaritan, was trying to help Browning deal with his depression after the death of his father the previous year.

They met for dinner on the evening of Wednesday 25 October and, during the course of the evening, he attacked her with a knife he had purchased.

He then called Sussex Police the next morning from outside John Street police station in Brighton.

He had with a shotgun in his hand and said that he’d tried to commit suicide. He asked to speak to a police officer.

Alice Trodden, from the Crown Prosecution Service (CPS), said: “Jill Howell trusted David Browning as a friend and colleague and tried to help him through his difficulties but he murdered her.

“These were not the actions of a man who snapped, unable to control an urge, but by someone who knew what he was doing.

“The CPS presented evidence which showed the killing was carefully planned and that Browning become intensely attached to Jill and attempted to control her.

“The jury saw text messages where Browning talked of his admiration for Jill and his advance admissions to psychiatrists of his intention to kill her.

“Browning attempted to implicate another man in Jill’s death and changed into new clothes after killing her.

“He gave a rational and accurate account to police the following day and deleted text messages he realised could be used against him.”

Browning is expected to be sentenced tomorrow (Thursday 3 May).