Plans for offices on top of old Dubarry perfumery approved 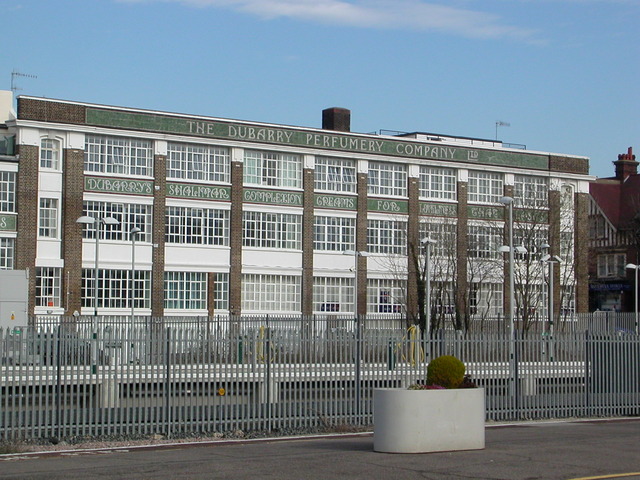 Plans to build four offices on the roof of Hove Business Centre were approved this evening despite concerns about the impact of the building.

Neighbours sent 22 letters opposing the plans for the former Dubarry perfume factory, citing overshadowing and loss of light among their concerns.

Its owners Hatton Garden Properties have submitted multiple planning applications in the last five years, including proposals to build flats on the roof and convert one end of the building into homes.

In a statement to the planning committee on Wednesday (9 May), Goldsmid ward councillor Jackie O’Quinn said: “There has been such a plethora of planning applications for this building in the last few years that it has been hard to establish what the present situation is.

“Residents of Newtown Road will now suffer a loss of light, some properties more than others and also a loss of privacy due to the large windows that are intended to run along the north facing walls of the offices.”

Speaking for the agents Kieran Rafferty told the committee the new application was similar to the one previously considered. He could neither confirm or deny which application would go ahead.

There are nine parking spaces and 12 cycle stands allowing up to 24 cycle spaces proposed in what is designed to be a car-free development.

As part of permission centre owner Hatton Garden Properties has to make a £33,362 contribution to transport improvements to the pavements, cycling and public spaces in the area, including Hove Station.

Within the three months of the first businesses moving in, the company has to submit a travel plan.

It also has to make a £9,672 contribution towards the Brighton and Hove Local Employment Scheme.

Councillors approved the application with Councillor Michael Inkpin-Leissner abstaining on the grounds he wanted the flats rather than offices built on the site.