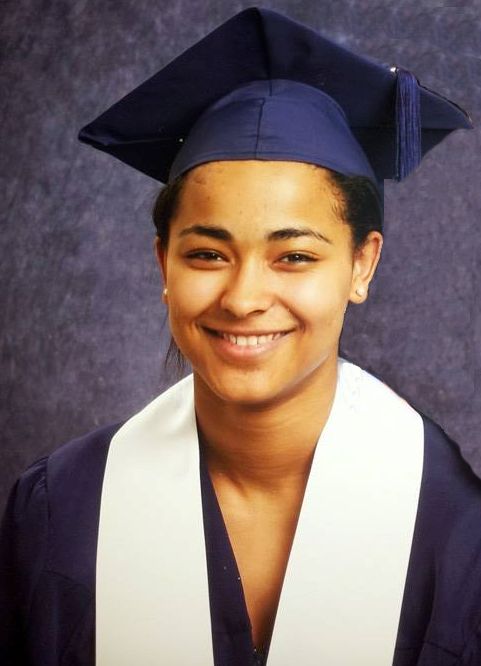 The NHS has apologised to the family of a patient who was killed after absconding from Mill View Hospital in Hove.

Sussex Partnership Foundation Trust, which runs Mill View, apologised for failings in the way in which it cared for 21-year-old Janet Muller.

Her body was found in the boot of a burning car in Ifield, near Crawley, on Friday 13 March 2015, the day after she walked out of the hospital in Hangleton.

She had been detained at Mill View after a psychotic episode and absconded twice on Thursday 12 March, the second time at about 10pm.

Her killer, Christopher Jeffrey-Shaw, 27, was found guilty of manslaughter by a jury at Guildford Crown Court in February 2016.

At Miss Muller’s inquest last year West Sussex coroner Penelope Schofield said that she was concerned that patients were still managing to abscond.

Today, Sussex Partnership gave an “unreserved apology” as part of the conclusion of civil proceedings begun by Miss Muller’s family.

Chief executive Sam Allen said: “On 13 March 2015, Janet Müller was unlawfully killed by Christopher Jeffrey-Shaw after absconding from Mill View Hospital the previous day, where she was detained under our care.

“I want to apologise unreservedly to Janet’s family. I have met with them and heard about the impact of their loss, as well as their experience of the criminal proceedings, coroner’s inquest and civil proceedings that followed.

”I have apologised to them in person and agreed with them I would do so again in public.

“Words of apology from me cannot bring Janet back. The awful events that happened after she absconded from our care will forever be borne by her family.

”I want to give my personal assurance that we have worked hard to address the shortcomings identified following Janet’s tragic untimely death.

”Providing the best possible care is a continuous process of improvement. This is something we treat with the utmost seriousness. 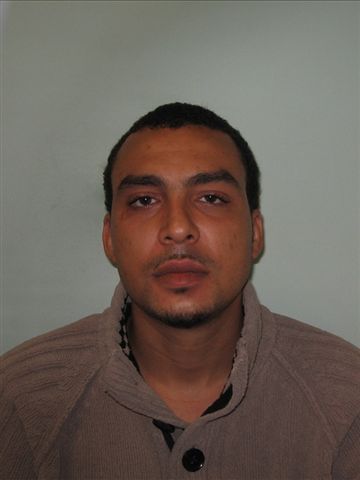 “Janet did not receive the care she should have from us. We did not recognise the extent of her desire to leave hospital, manage the risk of this happening or keep her clinical records up to date.

”We failed in our duty of care to Janet, for which I am truly sorry.

“Specifically, on the day before Janet died we did not keep her under close observation, even though she had already absconded before earlier that day.

”Following her return to the ward, we should have fully evaluated the risk of her trying to leave hospital again.

”We should then have made sure she was kept within eyesight of a member of staff at all times in order to support her and keep her safe.

“Clear and complete clinical records are a vital part of providing high-quality care. However, Janet’s clinical records – including her care plan and risk assessment – were not kept up to date while she was under our care in hospital, even after she had absconded once.

“Meeting with Janet’s family reinforced to me the need to look long and hard at how we work with, listen to and support the families of people who use our services.

”It is so important we get this right and we will continue doing everything possible to achieve this.”