Two Brighton pubs to get makeovers 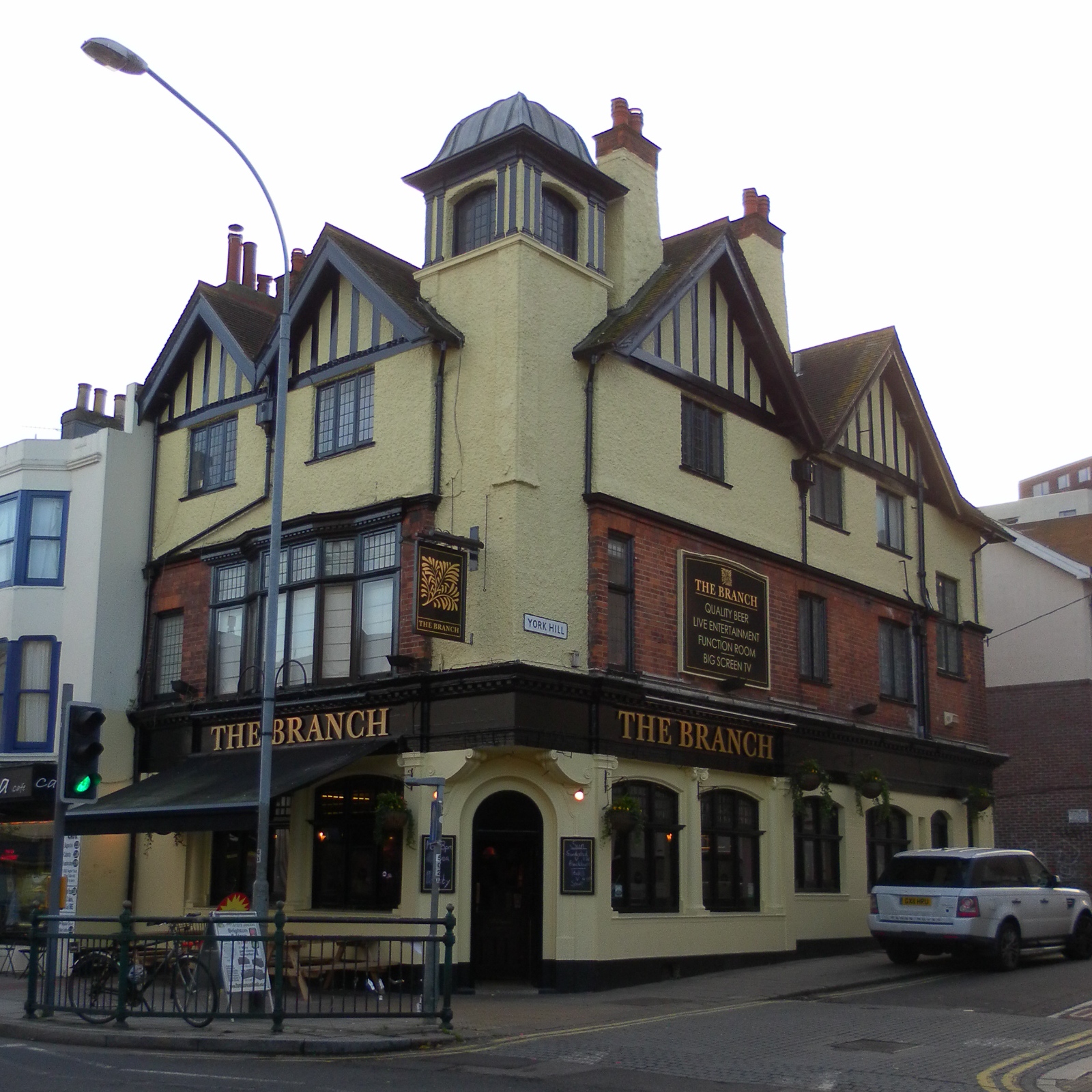 Two pubs have been taken over by Brighton’s newest pub chain, run by the people behind the Mash Tun.

Back street boozer St George’s Tavern in Sudeley Street and old man pub the Branch Tavern in London have both been bought by M*A*S*H, a partnership between Laine Pub Co and Enterprise Inns.

The chain, which was formed as Mash Inns in 2016, first took over the Albion Inn in Church Road, Hove, which reopened after a refit as the Old Albion in March last year.

The Branch Tavern looks set to undergo a refit too, with a licensing application asking for permission to remove the raised area on the ground floor, make changes to the toilet and relocate the bar servery on the first floor.

A spokesman for M*A*S*H said: “We are planning to refurbish at some point soon and are just working up our plans.”

According to Trip Advisor, The Old Albion Inn refit has been generally well received. Although some reviewers did not like the new decor and objected to higher prices for a pint, others said it was a welcome change to the “terrifying” old pub.

The Branch Tavern is one of a diminishing number of traditional pubs in the London Road area, which has undergone something of a transformation since student housing began being built there.

It was once described as Brighton’s answer to Shoreditch, and although it hasn’t quite lived up to that level of hype, the character of the area has definitely changed to accommodate its increasingly youthful residents.