Let’s build a Hospital for Hove 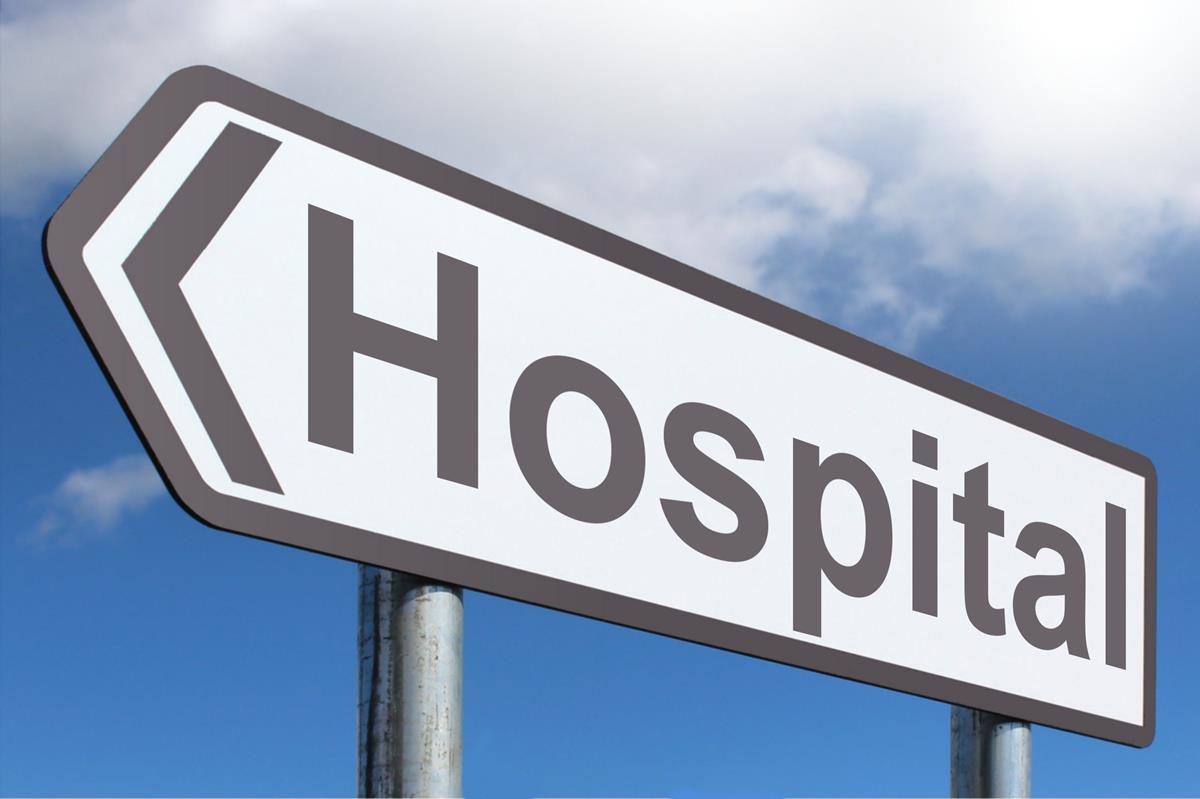 Birthdays are so good – they should happen every year! But with increasing age, asking for presents can become tedious.

So when great auntie asks for some ideas on WhatsApp, I would like to suggest a fun game to play. Investigate, via Google, who shares your birthday. My wife shares her Great Day with Anthony Eden (former British Prime Minister), George WH Bush (former American President) and Ann Frank (no explanation required).

I have AE Douglass (observer of tree-ring dating), Georges Pompidou (a French President almost nobody has heard of) and Dolly the Sheep (no explanation required).

I do, however, share my birthday with something that spent just under £9 billion in today’s money on its birth, was lucky enough to be celebrating its 13th birthday on the day I was born and now spends over £108.9 billion every year.

And, with much fanfare, has just received the promise of a birthday present worth £20,000,000,000 from Teresa May’s Conservative government.

Yes – I share my birthday with an NHS that turned 70 yesterday. Over the years, the NHS has driven many innovations, such as mass vaccinations, world-leading breakthroughs of IVF and radiotherapy, and trailblazing cancer screening programmes.

It defined what a health system should look like. With the prime minister’s long-term funding boost, and an obligation to deliver a comprehensive 10-year plan eradicating waste and inefficiency, our children and grandchildren will benefit from the very best healthcare available – anywhere!

This cutting-edge 21st century NHS should be shared fairly across our Great Nation and this is why I, with the support of my fellow local councillors, have written to the Health and Wellbeing Board requesting a feasibility study be provided into providing a new medical facility in Hove.

This would assess the possibility of providing a general practice hub with state-of-the-art services, a multidisciplinary community diagnostic centre introducing greatly improved cancer screening, access to a walk-in urgent treatment centre for minor injuries such as cuts, sprains, minor breaks and other less serious injuries.

I just hope that the Labour administration puts aside any political differences and supports the request for a Hospital for Hove.

Councillor Tony Janio is the leader of the opposition Conservative group on Brighton and Hove City Council.