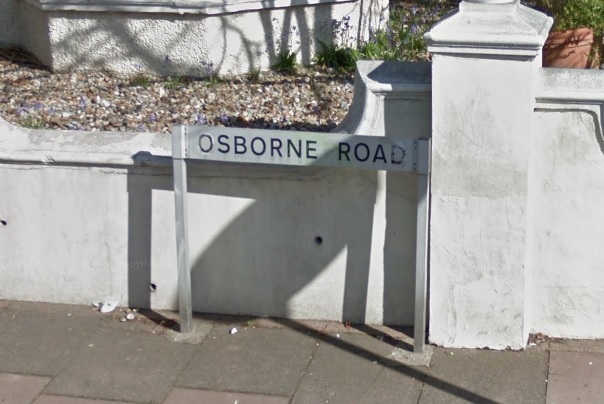 A man was arrested after two teenage girls were groped in Brighton on Tuesday morning.

The two 14-year-old girls, from Brighton, were in Osborne Road when the sexual assault took place.

A 62-year-old man has since been released on police bail.

A police spokeswoman said: “Police were called at 9am to reports of two 14-year-old girls being sexually assaulted by touching in Osborne Road, Brighton, on Tuesday (3 July).

“A 62-year-old man from Brighton was arrested on suspicion of two counts of sexual assault by touching of a girl under the age of 16-years-old. He was released on bail until 25 July for further enquiries.”