Have you seen missing patient? 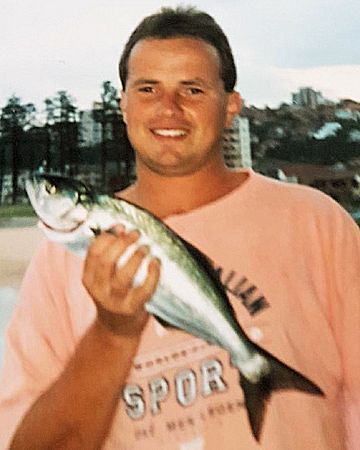 Efforts are being made to trace 55-year-old Roy Atkins, reported missing from the Royal Sussex County Hospital, Brighton, since the early hours of Tuesday morning (10 July).

Mr Atkins had been attending as a voluntary mental health patient when he disappeared.

The image shown here is some 10 years old and he now has white hair.

He is described as white, 5ft 8in, of medium build and was last seen wearing a white t-shirt with blue stripes, white shorts and plimsolls

PC Luke Stanwick, of the East Sussex missing persons team, said: “We’re concerned for Mr Atkins’ welfare and we are making enquiries at all his previously known locations, including addresses in Brighton and Camber, near Rye.”

Anyone who may have seen him or who knows of his current whereabouts is asked to contact police online or phone 101, quoting serial 195 of 10/07.